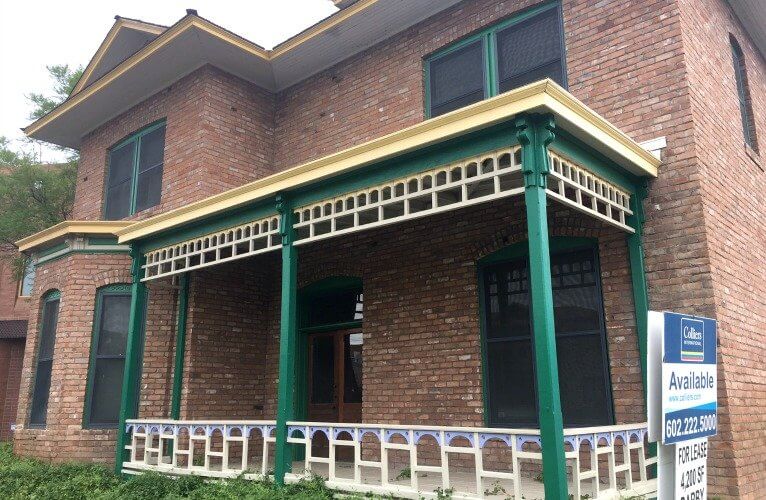 From adaptive reuse projects to historic spaces, there are plenty of creative places to house your business in downtown Phoenix. 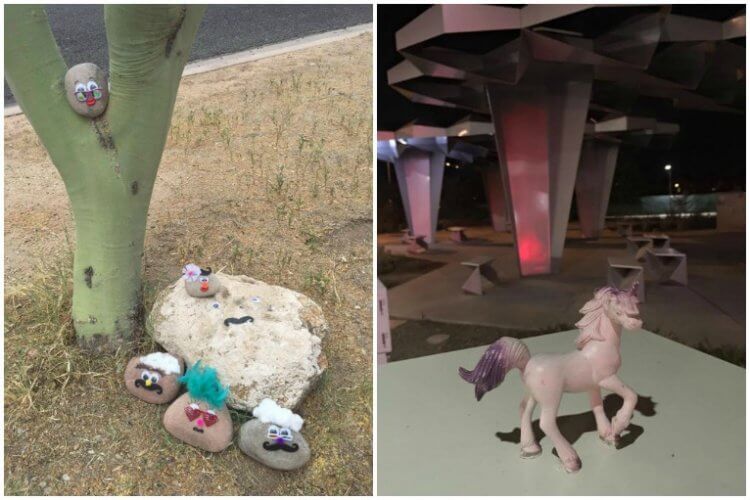 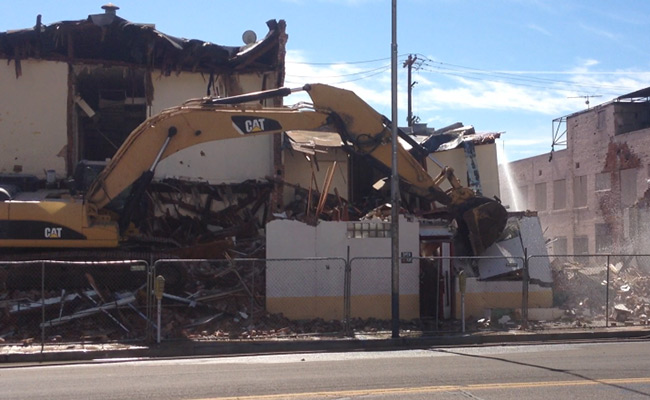 A Harder View of History 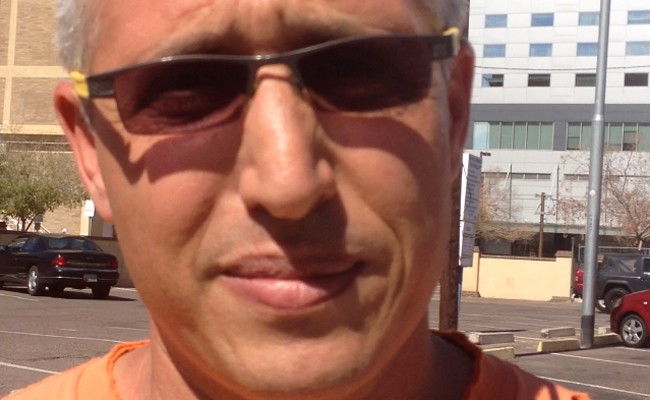 Michael Levine points to the economic opportunity presented by our historic buildings. 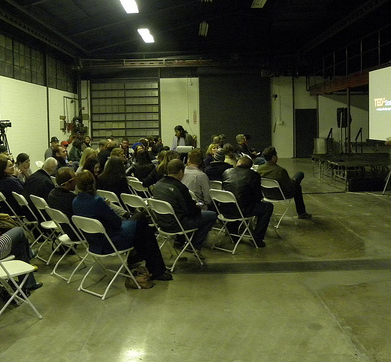 October 15, 2009 (Thurs) 7:30-9:30am Tour Downtown Phoenix’s Historic Luhrs Tower and the adjacent Warehouse District on Ollie the Trolley. Guests on the tour will learn about the process involved in renovation of the Warehouse District from building owners, the Downtown Phoenix Partnership and City of Phoenix staff. Learn about the city’s rehabilitation and adaptive… Read more

“It’s called The Anchor Manufacturing Building and it’s got a really, really great rich history,” said Steve Rosenstein, who co-owns the building with his wife Andi Rosenstein. The Anchor Building, built in 1928, was previously been a Ford dealership, a city bus garage, and a Hensley & Company beer distributorship.