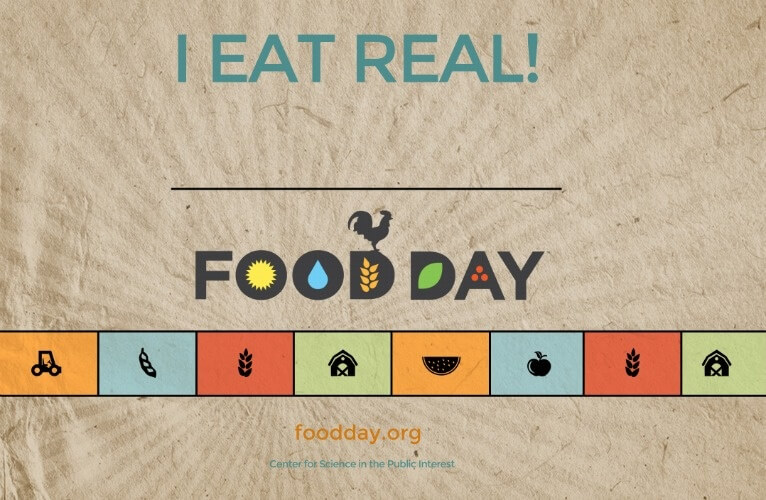 Join Phoenix College on October 26 for Food Day, a nationwide celebration of healthy and sustainably produced food, and a campaign for better food policies. 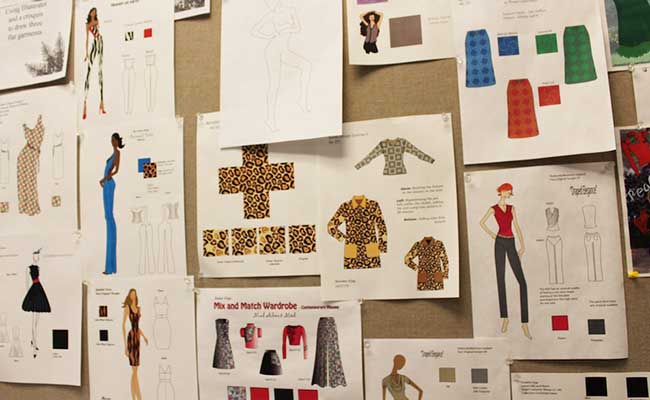 Degrees of Fashion from Phoenix College 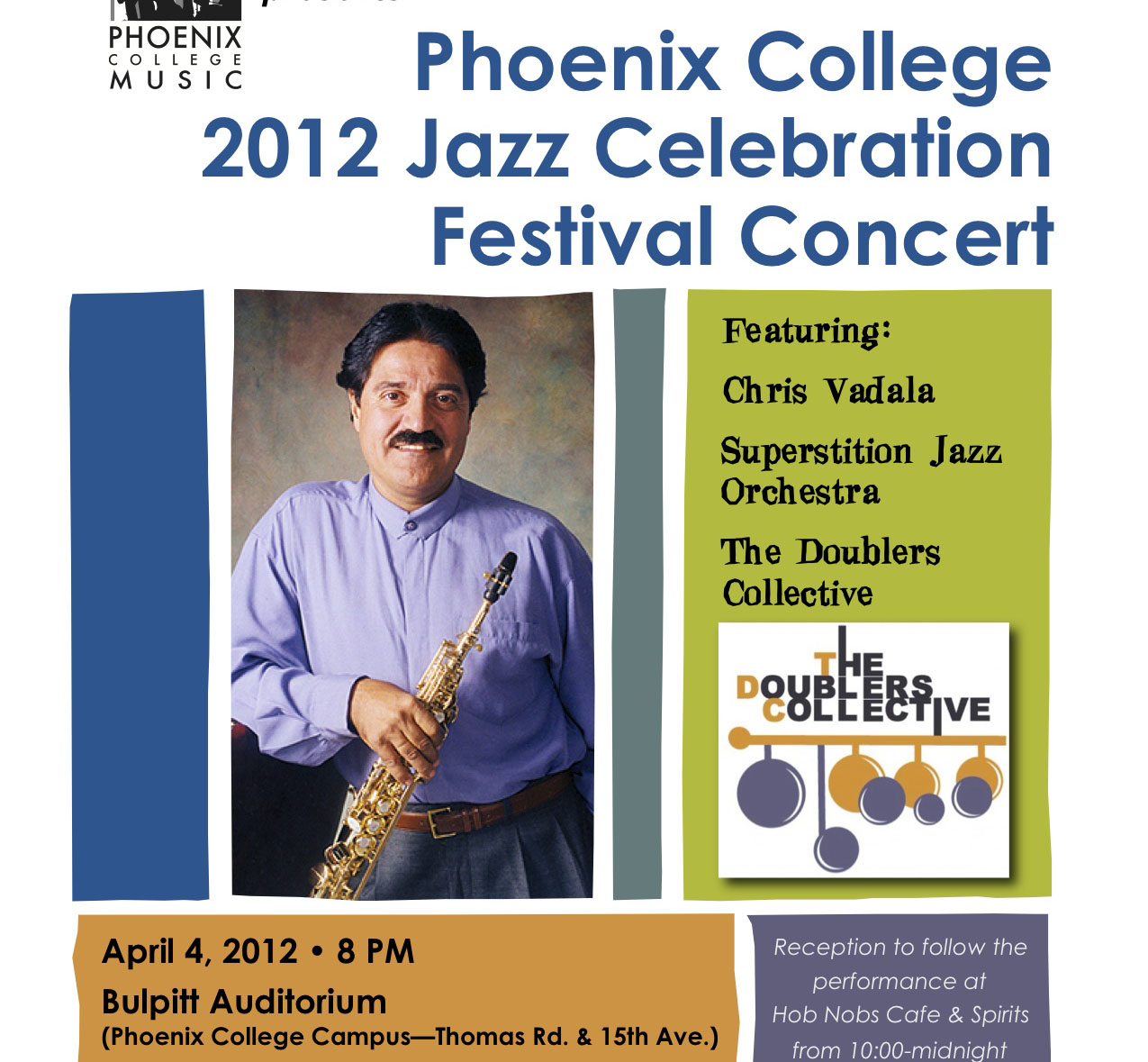 On April 4, Phoenix College will put on a Jazz Celebration Festival Concert, with all proceeds benefiting Rosie’s House.

Business Coffee with the Mayor

Sep 23, 2009 (Wed) 8:00AM – 9:00AM Join Mayor Phil Gordon for a cup of joe and an update on stimulus funding. Hear the inside scoop on  the city’s efforts to bring more federal funds to Phoenix and have your questions heard. Nothing beats starting your day with Mayor Phil and a look into our… Read more

Rising from the empty lots south of Roosevelt Row, Bioscience High School is an exciting addition to Downtown Phoenix.

The Contemporary Forum and Phoenix College present the next installment of the Eric Fischl Lecture Series on Tuesday, April 14 at the Phoenix Art Museum. The evening will also include the presentation of the 2009 Phoenix College Student Art Awards.

David Salle will present “An Aptitude For Metamorphosis,” a highly subjective interpretation of his work and how it has and hasn’t changed and evolved over the last 25 years. Salle’s work helped define the post-modern sensibility by combining figuration with an extremely varied pictorial language. Major exhibitions of his work have taken place at the Whitney Museum of American Art and the Los Angeles Museum of Contemporary Art. In 1986, Salle received a Guggenheim fellowship for theater design, and he is a long time collaborator with choreographer Karole Armitage designing sets and costumes for many of her ballets.