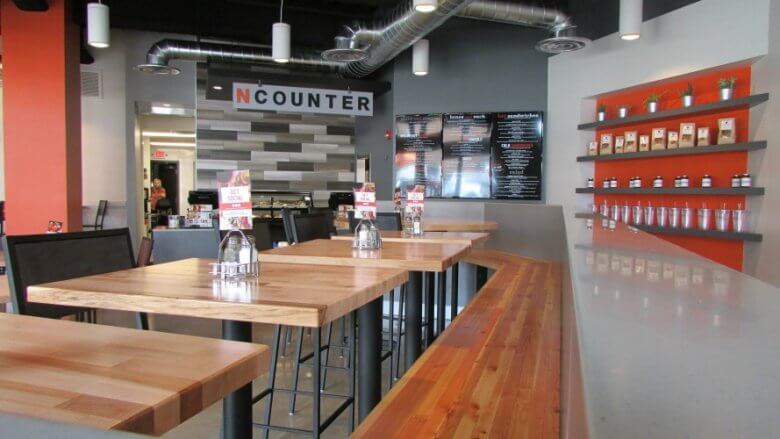 Taking place September 22-24, Ncounter’s grand opening weekend will include beverage discounts, a D-backs ticket drawing and donations to Waste Not. 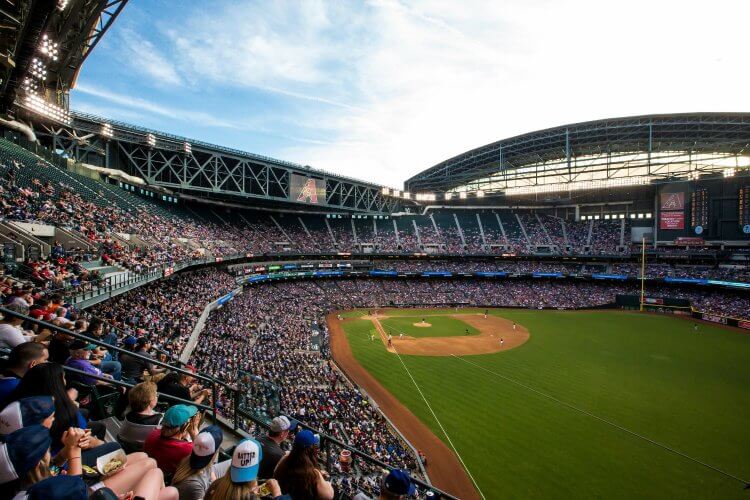 From July 21-23, the D-backs are offering free tickets for kids 15 and under to celebrate summer and kick off the second half of the 2017 season. 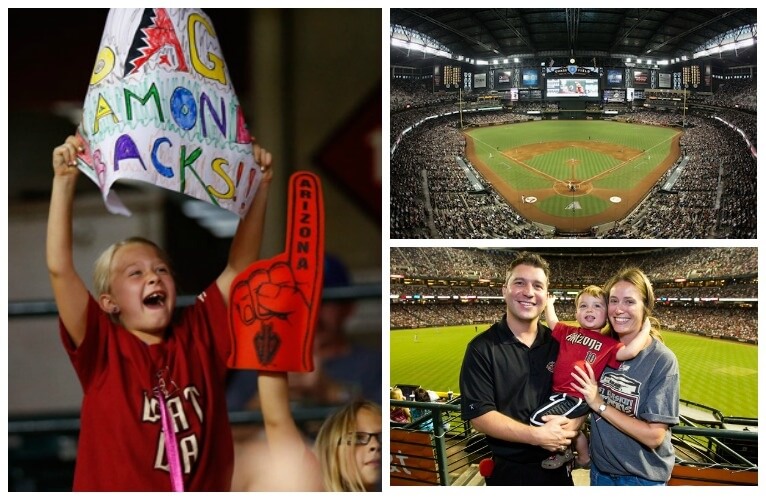 Wire | Kids Get in Free at D-backs Games This Week

The D-backs are kicking off summer break by offering free tickets for kids 15 and under, from June 6-12 with purchase of a full-price adult ticket. 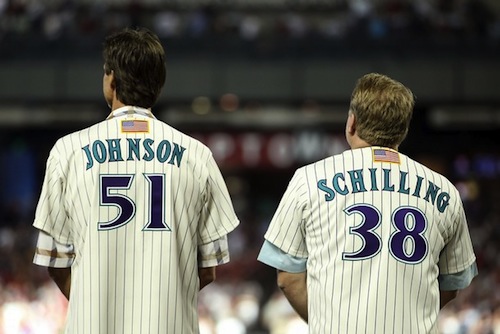 The Arizona Diamondbacks celebrate the 10th anniversary of their World Series win as they prepare themselves for a pennant run and beyond. 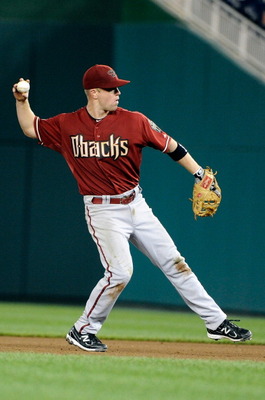 The Diamondbacks hope newcomers Aaron Hill and John McDonald will help spark the team toward the pennant. 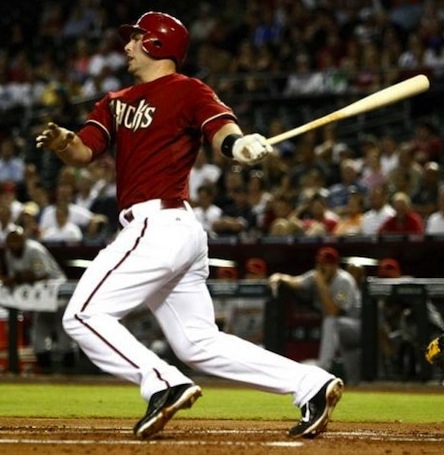 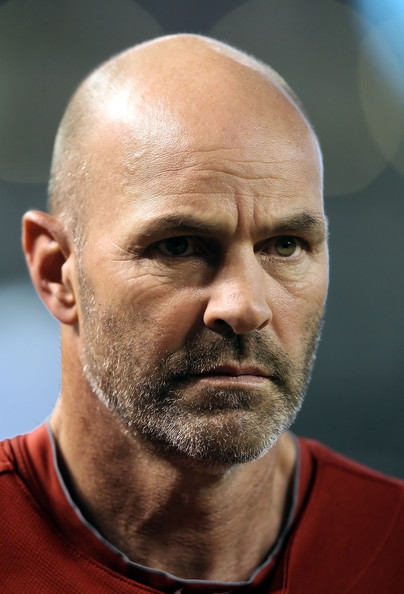 The AZ Diamondbacks start the week one half-game behind the San Francisco Giants for first place in the NL West.

Rockies and Padres against the D-backs last week. The won the first series, but lost the second. Next week they head to southern California.