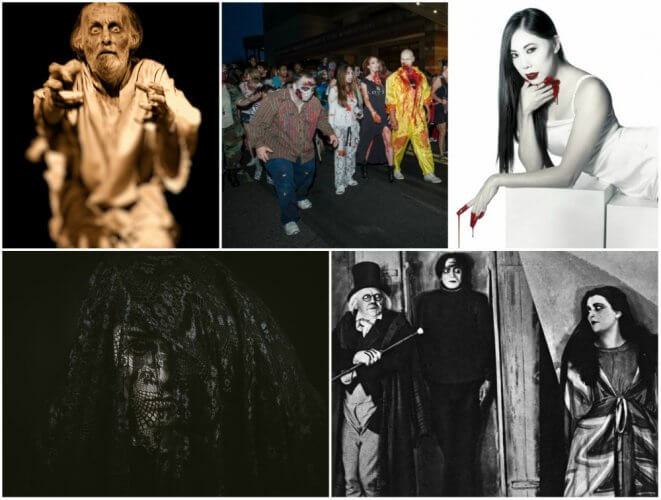 Take a bite out of the spookiest destinations in downtown Phoenix over Halloween weekend. 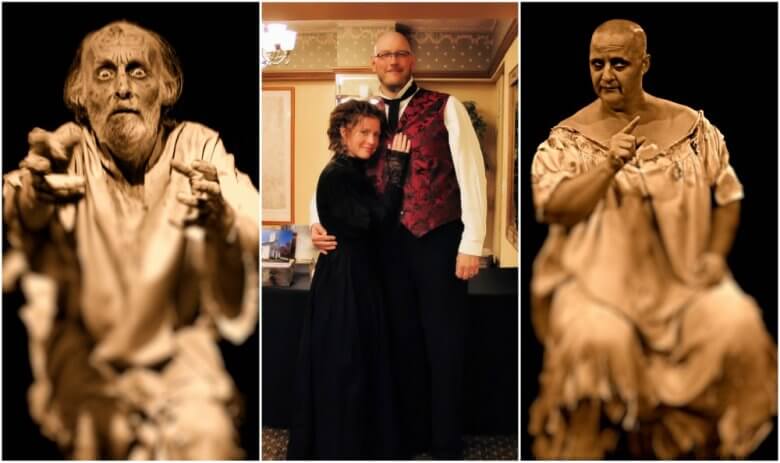 Arizona Curriculum Theater will celebrate the work of Edgar Allen Poe throughout October with a series of events at Hotel San Carlos and Rosson House. 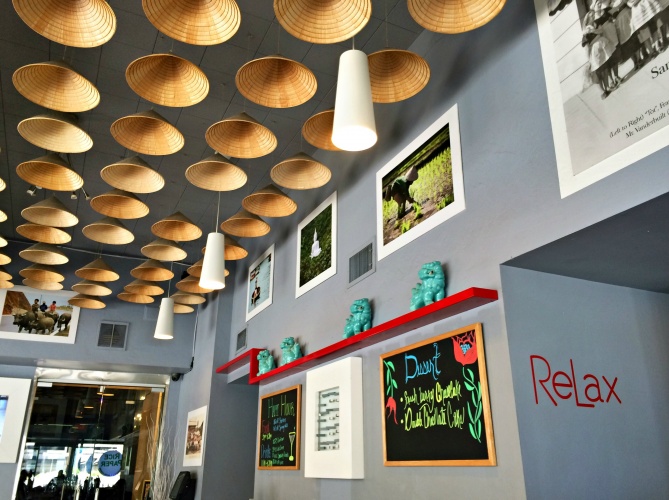 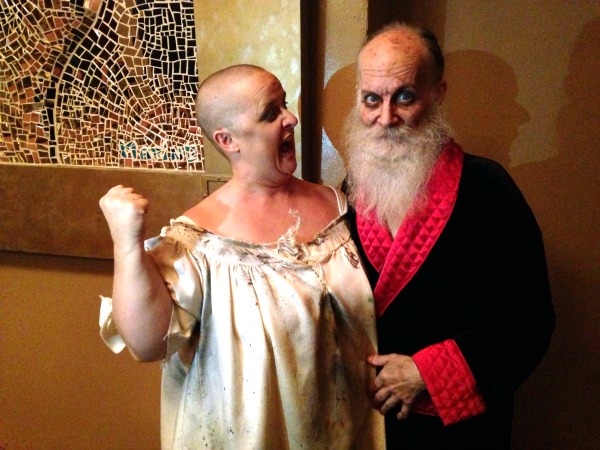 PoeFest Thrills and Chills at the Hotel San Carlos

Ring in the New Year in Downtown Phoenix

There’s plenty to do around Downtown Phoenix for New Year’s Eve. The only decision to be made is where you’ll make your appearance.

The Copper Door. Prive. The Steakhouse on Central. Nick’s. It’s all in the past. Hotel San Carlos will try its revolving restaurant luck again on September 1, when Via Roma Ristorante opens its doors.

eards, Lucky Strikes, margarita slushies and sleeves of tats abound at the debut of 2009’s Star Swim at the Wyndham Hotel. Nevermind the bands that played (more on that in a minute), this now weekly event is the place for twentysomethings to let loose is half-naked reckless abandonment, and if the crowd from the first weekend is any indication, this thing is catching on fast. The rooftop pool was full of boozin’, cruisin’ for digits and generally (sometimes frighteningly) loud people dancing in some very unconventional fashions.