Get Ready for the 2017 NCAA Final Four Phoenix 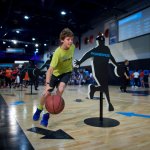 The NCAA Final Four Phoenix is almost here! For the first time in over 20 years, the Final Four will be hosted in a western city. The festivities surrounding the collegiate competition are coming to downtown Phoenix March 31 to April 3. 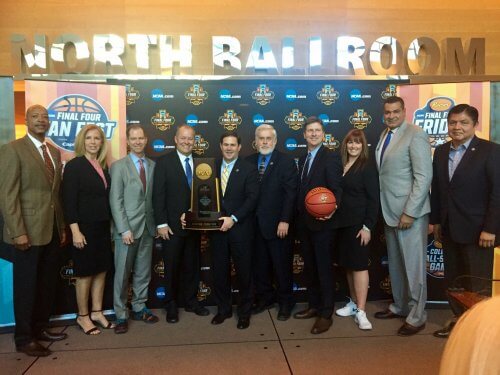 While the games will be held at the University of Phoenix Stadium in Glendale on April 1 and 3, many celebratory events will be held right in downtown Phoenix. Here is a round-up of all the events you’ll find during the Final Four Weekend. 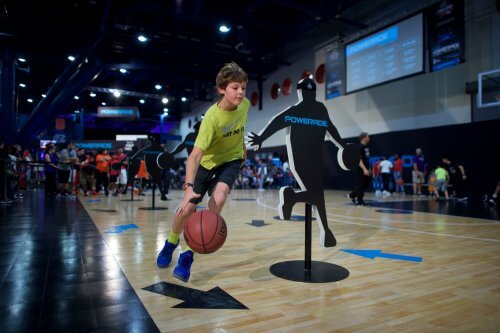 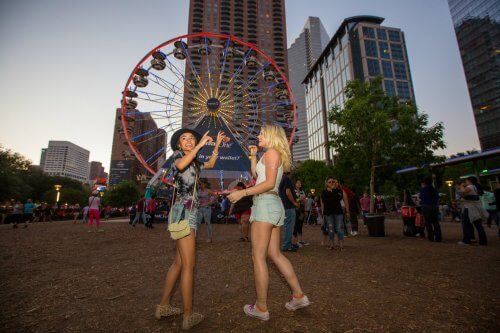 Three-day concert series featuring both local and national acts. Concerts begin in the late afternoon with interactive games, activities and refreshments. The festival lineup will be announced in February. 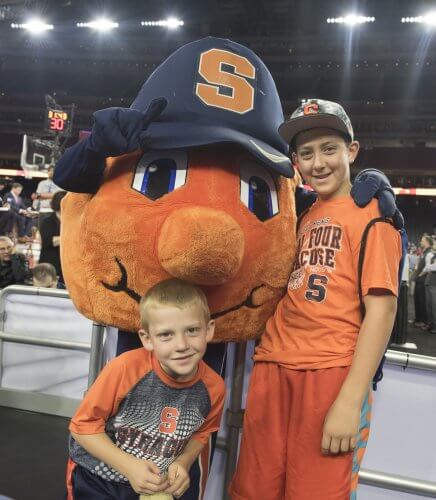 See all the teams in action the day before the semi-final games.

Where: University of Phoenix Stadium

Thousands of children who have registered online for this event will be given an official NCAA basketball and a t-shirt. In this event, participants dribble their basketballs from Heritage Square all the way to the entrance of the Fan Fest.

Where: Route begins at Heritage Square and ends at the Phoenix Convention Center 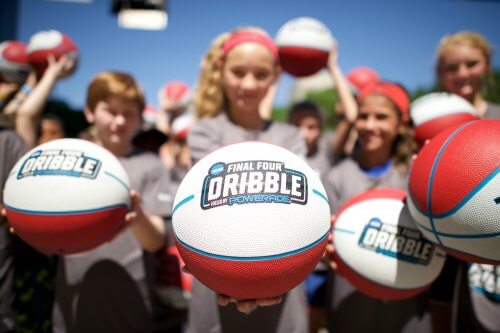 Want to help make Final Four Phoenix the best ever? More than 3,000 volunteers are needed. They will be trained, outfitted and deployed by the Phoenix Final Four Local Organizing Committee. Online sign-up is now available.