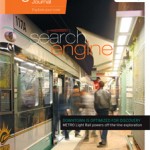 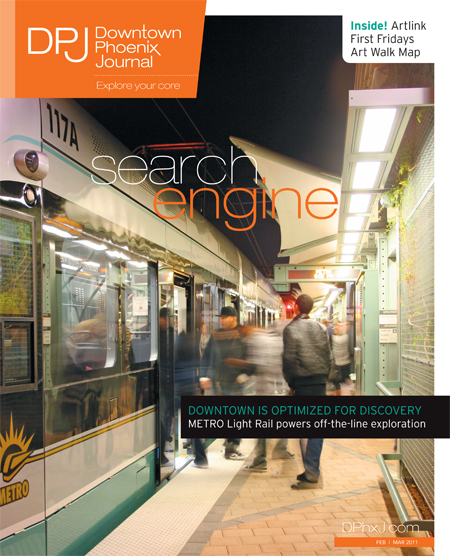 The second issue of DPJ magazine hits the streets of Central Phoenix on Tuesday, January 25, and there are plenty of reasons to pick up a copy at January’s Radiate PHX or one of 300 or so locations nearest you: