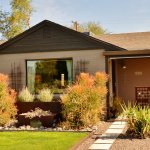 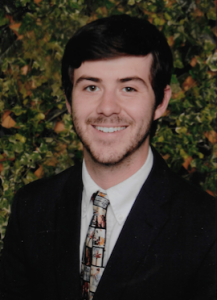 The Coronado Neighborhood will host a home tour and street fair on Sunday, February 25.

For the 31st year, Coronado Historically Modern Home Tour will open a variety of houses to the public. Eleven properties will be on display, some brand new, others rich with almost 90 years of history. This year, a new Sikh Temple, constructed at the end of 2017, will be one of the properties featured on the tour.

Doreen Pollack, vice president of the Coronado Neighborhood Association, said the addition of the temple exemplifies the eclectic character of the neighborhood.

“Other neighborhoods in Phoenix tend to be a bit more homogenous,” Pollack said. “The residents of Coronado make up a diverse group, and it’s reflected in the properties. (The tour) certainly gives the community at-large a chance to see how craftsmanship has changed over the years.”

The street fair will feature over 70 artisan vendors, eight local food trucks, four local bands and a youth circus. Pollack likened the fair to a “picnic in the park.”

One of the many local businesses supporting the tour does business in the Coronado neighborhood. The Sunshine Market, a neighborhood mainstay, has helped advertise the tour every year since 1990.

“We always love to support the people here,” store owner Salem Elia said. “When someone backs you up, like the residents here have, money becomes no object.”

Other local businesses involved in the tour and fair include Short Leash Hotdogs & Donuts,  The District PHX, Quick And Deadly Urban Art and others.

Adult admission costs $20 and kids get in for free. Free parking will be available in front of any home throughout the area and walk to Coronado Park (two blocks north of McDowell Rd. between 12th and 13th Streets).