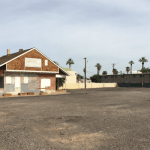 The property surrounding the historic Leighton G. Knipe House will soon go from brown to green as it’s set to become the new home of the Roosevelt Growhouse urban farm. Through an approved agreement between Roosevelt Row CDC and the City of Phoenix, Growhouse will temporarily occupy the land located at 1025 N. 2nd St. 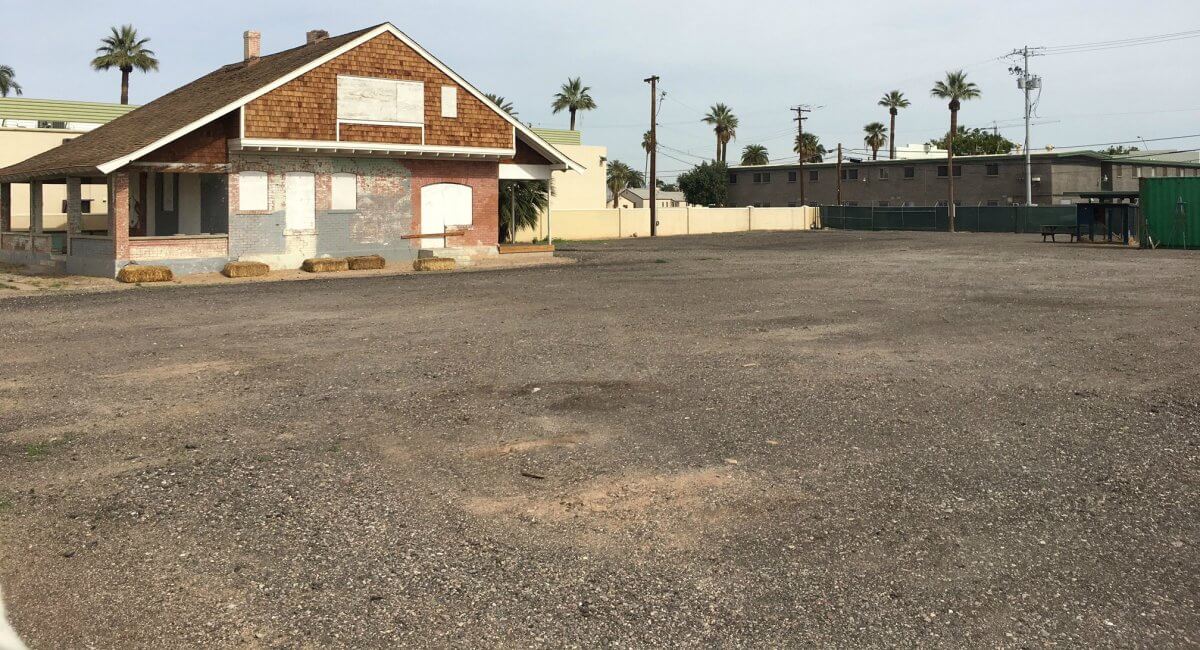 Since 2008, Growhouse has operated its urban farm, along with adjacent boutique, GROWop, from a bungalow in the Evans Churchill neighborhood. In 2016, the sale of the property caused them to have to relocate. According to Growhouse co-owner Kenny Barrett, a lot of people were excited about the idea of incorporating the garden into a new space, but none of the ideas were quite right for the kind of educational and community programming they offer.

According to Barrett, the suggestion for the new location came through talking to Carla Logan, owner of Carly’s Bistro, who at the time was serving on a panel for re-envisioning the city-owned Knipe House property. Barrett said the city was extremely supportive in exploring the idea and coming up with a solution for the long-vacant space that would activate it and beautify it before it went up for RFP.

The arrangement is a mutually beneficial one for both Growhouse and the City of Phoenix. 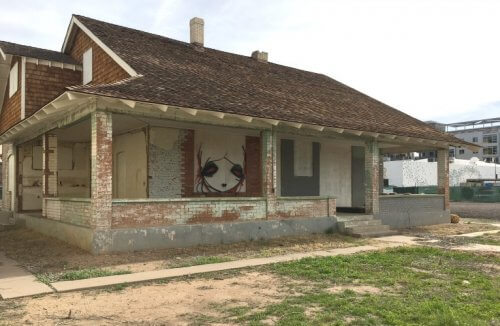 For Growhouse, it provides more land to expand their planting and allows better space for their programming. It also provides them with more time to come up with a plan for a permanent location for both the farm and GROWop boutique, which won’t initially come back since the deal is only for the land.

For the City, allowing Growhouse to reside there will help to improve the property, which has had its share of issues, including a fire that damaged the house in 2010 and a city-issued RFP that didn’t come to fruition. Growhouse will also serve as a caretaker for the property, to help maintain it and deter vandals.

According to Barrett, the initial license is for nine months and goes month-to-month after that, but depending on the duration of the new RFP process, they could end up being there for up to two years.

Growhouse’s move is already underway and they are aiming to kick off a volunteer effort at the new property by mid-February. “The seeds need to be in the ground as soon as possible, and we want to get established before the Cultiveat dinner in May,” said Barrett. They also work with students from BioScience High School, known as “Greenterns,” who have projects in progress and will need to be able to complete them by May. 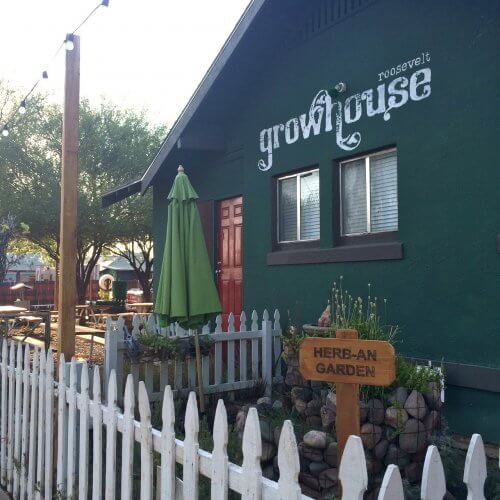 In its new location, Growhouse will continue to offer its educational programs and community volunteering opportunities with Growhouse Garden Days.

“Big picture, we would love to turn it into a bigger and better Growhouse, with more space for community plots. It would be fantastic if we had space to do workshops and offer more,” said Barrett.

The new space is about three times larger than the original, which will allow them to grow more things and on a larger scale, like sunflowers and sweet potatoes. Barrett also hopes to do some remediation of the soil on the interior lot by planting sunflowers, which pull out heavy metals, as well as clover, which adds nitrogen back into the soil.

“We’re going to green it up and make that brown lot green, which I think a lot of the neighbors will be happy about. That property has been blighted for a very long time.”

As far as a permanent location, Barrett says their goal is to stay in the area. “We’d really, really like to stay in Roosevelt Row because that’s where we sprouted up in the beginning and put down our roots.”

Though it’s only temporary, Barrett is excited about the possibilities that this new location holds. “We are so thrilled and so relieved to have a solution. I think it’s going to be a great thing for us and the community.”