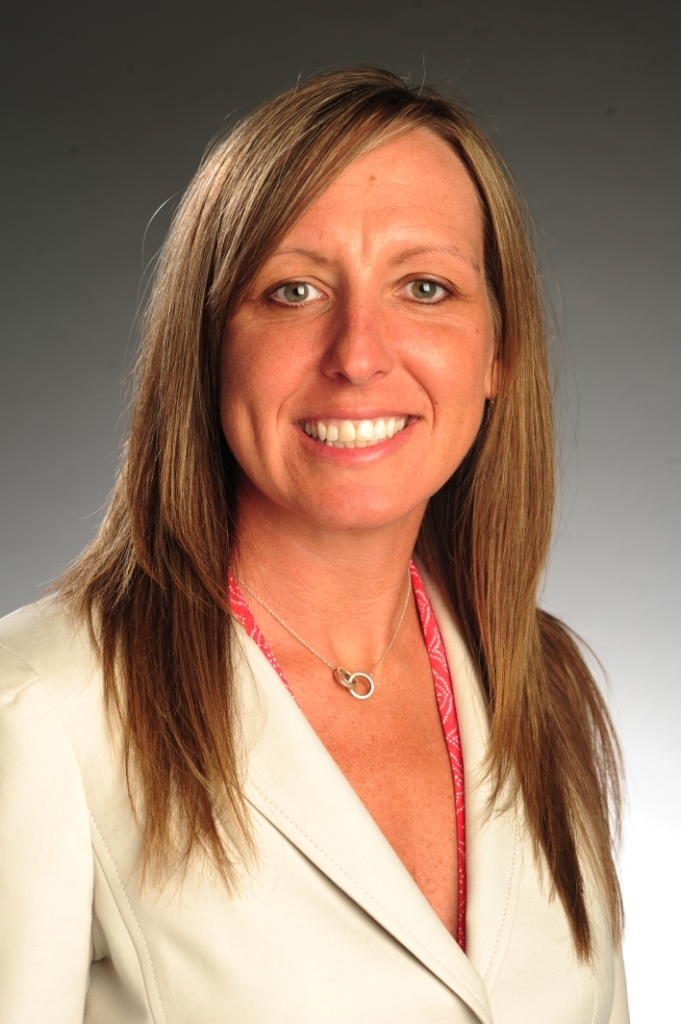 What kind of entertainment in Downtown Phoenix is inexpensive, great for the whole family, gets you out of the heat and is something you may not have considered before, even though it has been around for more than 10 years? Give up?

The Mercury’s new Chief Operating Officer, Amber Cox, is hoping to reach out to the Downtown community and encourage residents to embrace the Phoenix Mercury as a part of their neighborhood and as a premier entertainment option.

“I think the Mercury has always been about great family entertainment at a really affordable price,” Cox says, adding that tickets for lower-level seats are only $10 each. “We have a great core fan base that’s been with us 13 or 14 years, but I think there are a lot people that live Downtown that haven’t selected the Mercury as something to do on a Friday or Saturday night.”

Cox, a Missouri native and former high school and college basketball player, moved to Arizona in late 2004 to join the Mercury staff after working as the assistant athletic director at Columbia College in Missouri for five years.

When she joined the Mercury, she started working as the director of marketing and promotions, a position she held for six years until she was recently promoted to Chief Operating Officer. As the COO, she is in charge of business operations, budgets, community relations and marketing, among other things.

Cox has played an essential role in driving ticket and sponsorship revenue by developing and implementing advertising, promotions and media plans. She also led marketing efforts for the Phoenix Roadrunners, the Valley’s former minor league hockey team, for three seasons from 2006 to 2009. She currently serves on the Phoenix Women’s Sports Association board of directors.

Although she has been in Arizona for several years, Cox has only lived in the Downtown area for about three years. She first lived in north Scottsdale and says she only ventured downtown for work, but now loves living here.

Now Cox hopes that the Mercury become a bigger part of the growing Downtown community, which she says already does a great job supporting the Phoenix Suns and the Diamondbacks.

“We’d love to see more people give give (the Mercury) a try,” she says.

The Mercury play at US Airways Center (light rail stations at 3rd Street and Washington/Jefferson) all summer long. For ticket information, visit the Mercury website.