Get Your Boutique On: Bunky, Phoenicia and Red Dog

Bunky Boutique, Red Dog Gallery and Phoenicia Association each bring something different to Downtown Phoenix, and they are all located at 3rd and Garfield streets.

Bunky Boutique, which opened in September 2007, carries clothing for men, women and children. Featuring brands such as Brixton, Ropeadope and Cadenza Clothing, Bunky strives to provide a classically modern style rather than trendy clothing. “You buy it, you have it forever, yet it still looks current,” says Rachel Malloy, co-owner and co-founder of the boutique.

Bunky occupies 950 square feet of a house that was built in the early 1900s. Malloy said she chose the building because of its uniqueness and character. “It’s hard to find somewhere in Phoenix that isn’t cookie-cutter or a strip mall,” she says.

Malloy, who started the business with her husband, Jim Malloy, named the boutique after her accessory-loving grandmother. “She’s very fashion forward, even at 73,” she says.

Although Malloy uses the Internet and social media to promote the boutique, she says it is really a word-of-mouth place. Bunky and the nearby Spoken Boutique refer customers to each other rather than compete for them.

In its fifth year, the gallery occupies the remaining 1,000 square feet of the building. Red Dog Gallery features art mostly related to, well, dogs, of course. The reason behind the canine creations is pretty simple: Owner Randy Kinkel just loves dogs. “They’re just near and dear to my heart,” he says.

So, why Red Dog? “I wanted a colorful, vibrant, fun place, and red seemed to personify that,” Kinkel says.

Kinkel, who has lived in Phoenix for 16 years, hoped the gallery would provide a “stable and predictable place” for local and regional artists to display their art when he opened it in the fall of 2004. The gallery also includes art from Kinkel himself, who has been interested in it since he was a kid.

Although dog-related art is the main theme of the gallery, Kinkel has expanded his gallery to include more of a variety. Paintings of monkeys and giraffes hang on one wall, while another wall is dedicated to abstract paintings. The gallery also displays photography, drawings on records and bottle caps, and sculptures made out of a variety of materials. Kinkel is open to featuring all kinds of art, especially anything that is colorful and unique, and tries to rotate the artwork often.

Across the street from Red Dog Gallery and Bunky Boutique is a place that combines both art and fashion: Phoenicia Association.

Phoenicia, which opened in August, is a men’s clothing store/art gallery combo, displaying works from many local artists.

The name comes from the ancient Phoenicia culture, whose alphabet influenced the logo. “They were actually known to not have any significant cultural identification, meaning they basically took from all the cultures around them and called it their own, which I thought was fairly fitting for Phoenix,” says Kyle Simone, co-owner and co-founder of the business. “We like the idea of being an association — as in, you can be an associate of ours.”

Simone said that Phoenicia Association is modeled after similar places in other big cities, including San Francisco, Chicago and New York City. “In my travels, I’ve found that a lot of my favorite boutiques are also art galleries,” he says. Simone said he and business partner Jeff Mann believe that art and fashion are “one in the same.” “The garments we present are not only high-functionality everyday garments you can wear, but they’re engineered in a manner that presents them as art,” Simone says.

Phoenicia tries to bring in handmade, detailed international brands with that are much different from any other found in the Phoenix area. “We want to bring in these things that are going on in other places and give them a place in Phoenix,” Mann says. Some of the brands include Wrath Arcane, April 77 Records, Hixsept, 3Sixteen, Beta Unit, Naked & Famous Denim, Dearly Departed and Continental Clothing.

In September, Phoenicia displayed artwork from nearly 25 artists, about half from Arizona and half from California. This month, they plan to bring in three Phoenix-based photographers. “For the most part, we have been working with local artists, but we’re working towards bringing in some more names that show in other places also,” Mann says.

Mann and Simone say the historic building they spent three-and-a-half months renovating was a good choice for their business. “We put a lot of work into this place, and we feel like it really is a good location for what we want to do,” Mann said. “We really feel like in the future this area is going to see the most growth in Phoenix.”

While many other businesses were getting ready to close their doors during the economic downturn, Phoenicia Association was preparing to open theirs. “We believe that we’re catching this on the upswing,” Simone says. “We believe this is the start of the regrowth of our economy, as well as specifically the Downtown Phoenix area.”

Simone said the recession actually provided them with opportunities they may not have had any other time. “In the scheme of things, this afforded us the availability to get into a good location and into a part of the town that might not have monetarily been available to us a couple of years ago,” he says. Simone adds that he hopes that opening the business will give people “confidence in their dollar.”

Simone and Mann say they feel their business has been successful so far. “For the point we’re at right now, I think we’re right on pace for where we had basically set our goals,” Mann says. “It was a success just opening the store. It was a lot of hard work.” 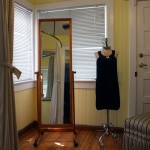 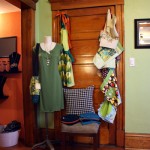 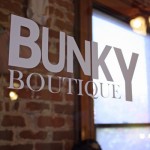 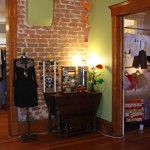 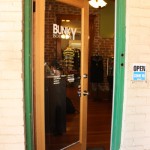 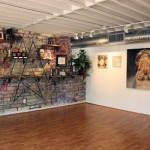 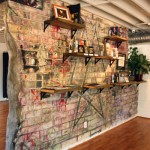 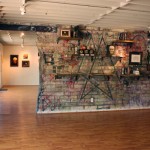 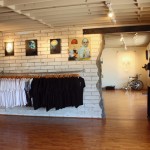 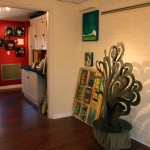 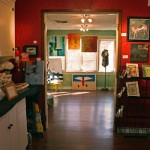 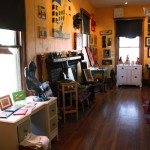 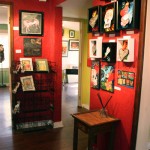 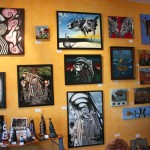 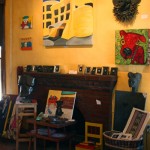 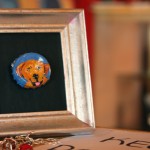 All photos by Christina O’Haver