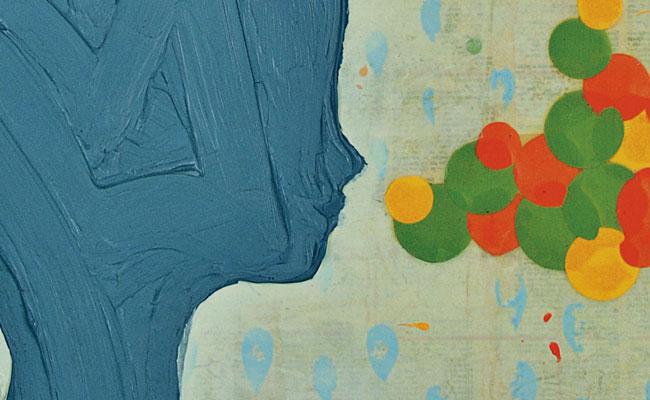 As more than 100 Articipants are expected to make this the largest downtown Phoenix arts event in Art Detour’s 27-year history, several other arts-related events are planned for you, including the 2nd annual Art d’Core Gala. 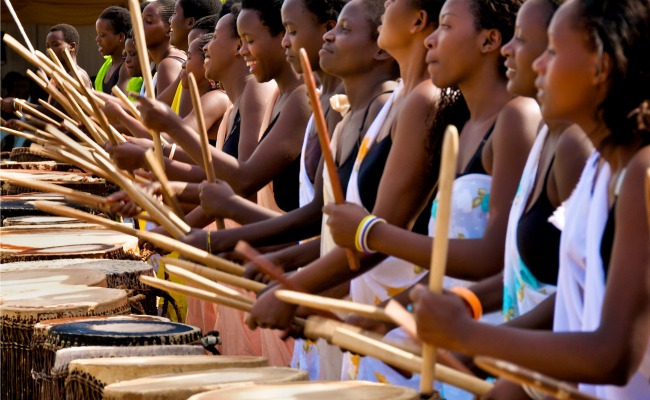 A monthly Sunday matinee film series begins at the Phoenix Center of the Arts. 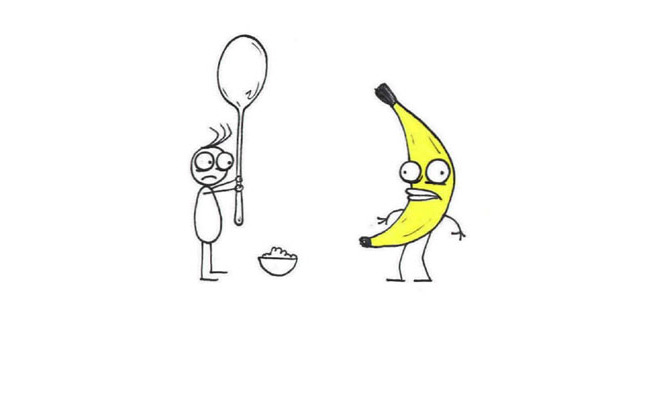 Award winning animator Don Hertzfeldt’s “It’s Such A Beautiful Day” trilogy plays at Phoenix Center for the Arts for one night only. 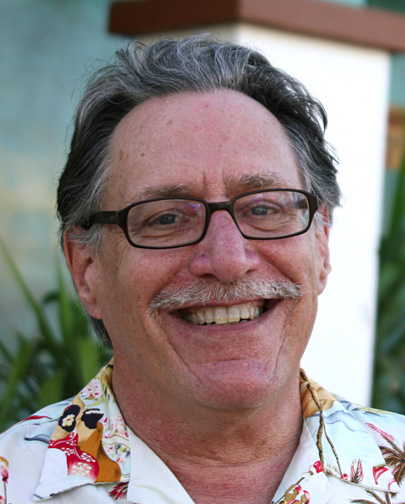 The Bearded Truth | Time for a Spirited Movie Experience?

The concept is not new — many cities around the country have movie theaters and bars in the same building. But, as light rail, professional sports and great food has showed us, it doesn’t need to be a new idea to have a huge impact on Downtown Phoenix.

‘Malls R Us’ At Modified Arts

Downtown Voices Coalition, Modified Arts and No Festival Required present “Malls R Us,” a documentary film by Helene Klodawsky. “Malls R Us” examines North American’s most popular and profitable suburban destination – the enclosed shopping center – and how for consumers they function as a communal, even ceremonial experience and, for retailers, sites where their idealism, passion and greed merge. The film will be shown on Tuesday, June 30 at 8pm at Modified Arts, 407 E. Roosevelt St.

Dreamland At The Phoenix Art Museum

In an effort to promote filmmakers living and working in Arizona, No Festival Required and Movies at the Museum presents Dreamland, a documentary directed by University of Arizona film teacher Lisanne Skyler.

The film will be shown for free on Sunday, April 26 at 1pm at the Whiteman Hall in the Phoenix Art Museum located at 1625 N. Central Ave.