Tag: Arizona Citizens for the Arts 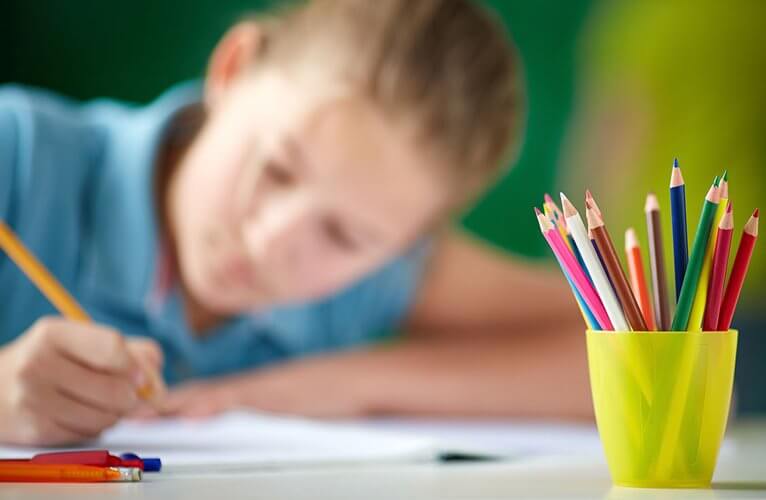 Starting in the 2019-20 school year, Arizona schools can opt in on the program to recognize high school seniors who complete a rigorous program of arts study. 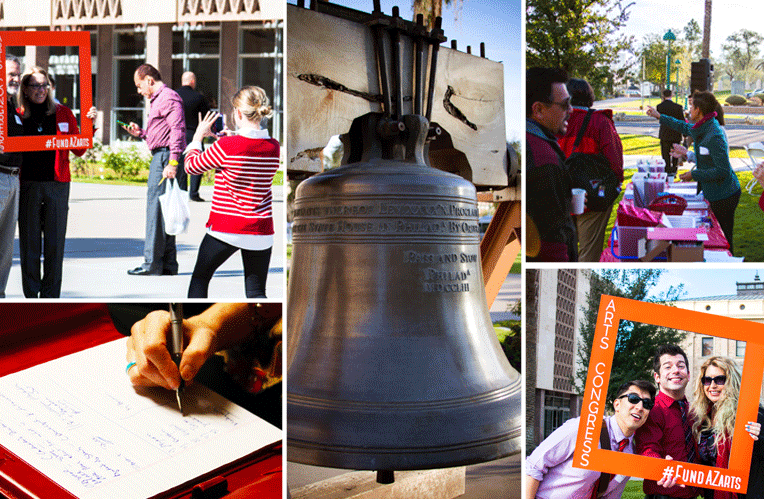 Arizona Citizens for the Arts advocates for arts and culture funds to be included Arizona’s annual budget. 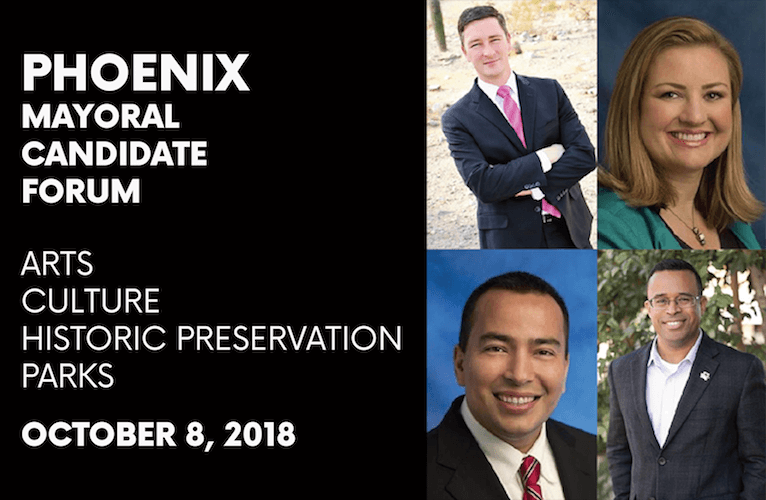 All four Phoenix mayoral candidates will participate in a forum that will focus on Arts, Culture, Historic Preservation and Parks, Monday, October 8. 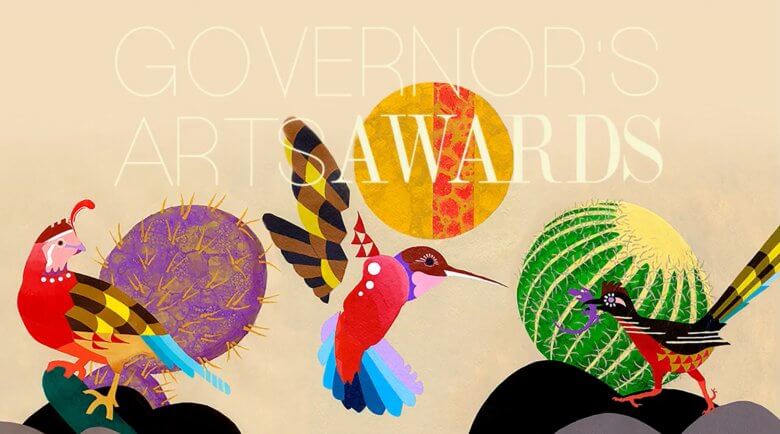 The Governor’s Arts Awards were awarded on March 22, with Dennis Rowland and Doug Hyde both receiving the Artist of the Year Award. 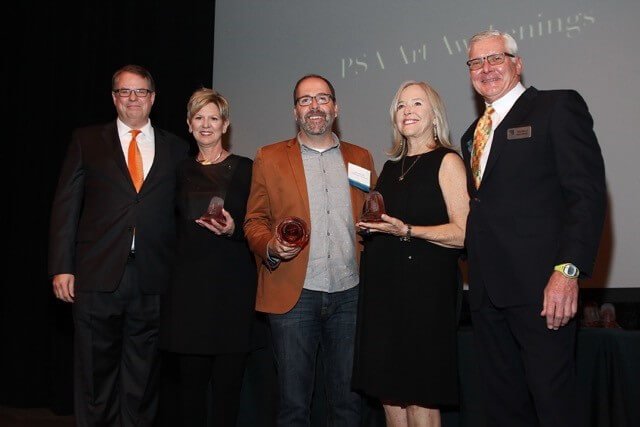 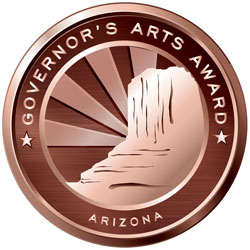 There is still time to nominate members of the Downtown arts community for a 2012 Governor’s Arts Award.

Treasure Hunt on the Metro — November 14

PHX ART Treasures on the METRO will showcase the arts and cultural opportunities on and around Phoenix’s light rail line on November 14.

On Tuesday, March 24, 2009, the Phoenix Theatre will present a special performance of Les Misérables benefiting Arizona Citizens for the Arts (AzCA). The pre-show reception is from 5:30PM with the performance starting at 6:30PM at Phoenix Theatre.

Tickets for AzCA members are $80 and $100 for non-members. Your ticket includes hors d’oeuvres during the reception and dessert at intermission.

Simply titled, “3,” this year during Artlink’s Art Detour Jordre Studio will be hosting a show of three diverse artists, Jennie Ignaszewski, Tyson Crosbie and Kyle Jordre (owner of Jordre Studio). The opening reception is being held on March 6, 2009 during First Friday, 6PM-10PM. The studio will also be open during regular Detour hours, Saturday, March 7, 10AM – 6PM; Sunday, March 8, noon – 6PM.