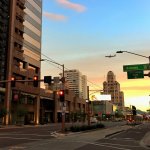 Downtown Diaries: In which DPJ’s inside man makes the move to downtown Phoenix and documents the details.

She called in the middle of a bright afternoon while I had one hand in the suitcase, one hand in the dresser drawer, less than one full day before leaving for 11 more, anxiety on high heat, throwing all my work plates into the air and forcing them to levitate there until I could come back and float one after the next back down to Earth. Landlords aren’t known for their timing.

I’ve decided to sell the house, she told me. 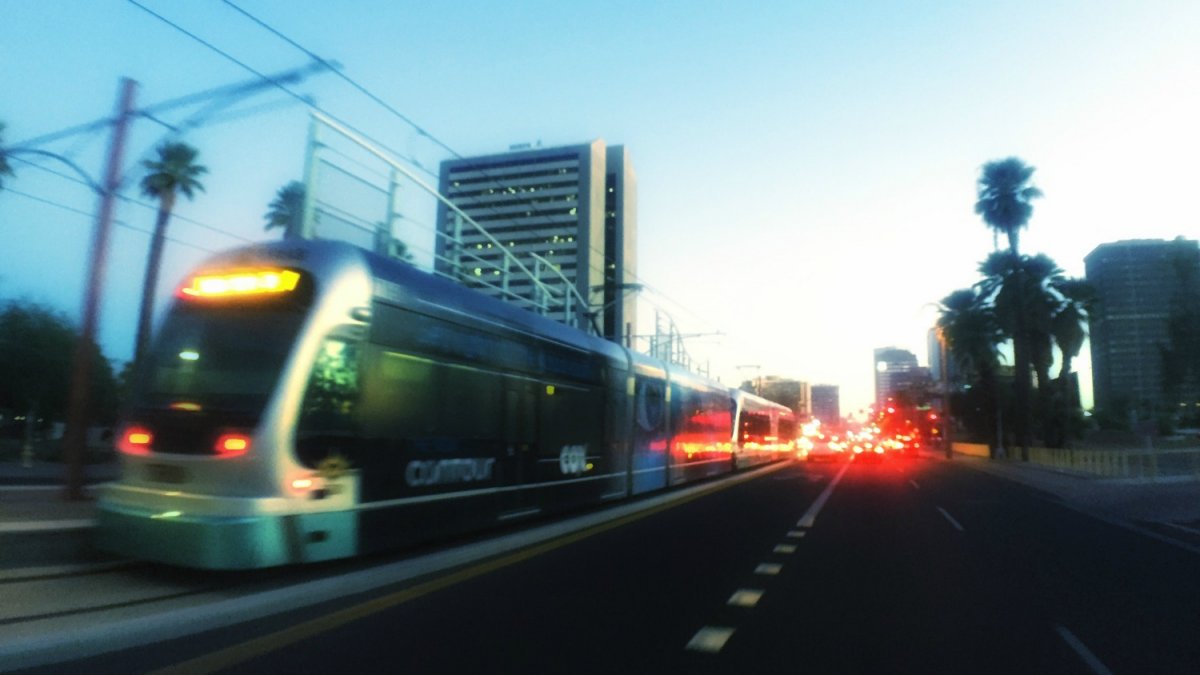 She’d talked herself out of it once already and this day was no day to talk herself back in. I said, If and maybe when this becomes a real thing, let me know.

By the time we said goodbye to Hawaii, we were leaving Coronado. Time’s up. Eight years and we were on the lookout for a spot nestled up against the light rail, a condo maybe, a house if we were lucky, a loft if there was such a thing, and we went looking. A few days in, we paid the app fee for a place with a view of the Campbell/Central Ave station, the ding-ding sound making us smile every 12 minutes on the nose. Then Kurt the Realtor called. Said we could see that other building, the one we’d wanted to see, wanted to love, wanted to move into and die in if only there’d been a free space larger than the one he had to show. The one a block or two from the Orpheum, from Valley Bar, from Crescent Ballroom, from Civic Space Park. The one a train stop or two from Phoenix Public Market, from Roosevelt Row. The one with a whole world outside of its front door.

We met in the lobby on a Thursday. Black suit, pink tie, he said. Can’t miss me. And we didn’t. He was the only one standing there.

On the second floor, he opened a door and we stepped inside. The photos online had done that place no justice, no justice at all. The ceilings were tall, the walls full of windows. The appliances were new, the paint scratch-free, the style art deco, the storage plenty, and there was a door. Kurt the Realtor opened a door and we stepped outside, out on to the courtyard, the one there for the whole building but nearly never used and to whom only second-floor types had living room access. A courtyard with hanging lights in gold and white, with a look into the sky, the downtown Phoenix sky. We were pin-dropped at the very center, the very dead center of everything and everywhere, and the square footage was enough, just enough, yes, we could make that work, it would be enough.

We did the paperwork and cut the checks and three weeks later, we woke up in a bedroom with a red brick wall and had coffee in a living room with a courtyard door and ate breakfast in a kitchen with a big silver island with the ding-ding sound making us smile every 12 minutes on the nose and then she, the she I live with, the she I love, she walked to work in four minutes and 48 seconds.

Oh, but I had questions. I had concerns. We’d given up a yard for what? We’d given up a driveway for what? We’d bought parking in a kitty-corner garage for what? Could the dogs do without grass to call their own? Did we really want to drive seven miles to buy groceries and rawhide bones? Would we miss the stuff we’d sold, given up, given away to fit into this place? Was there really enough space? 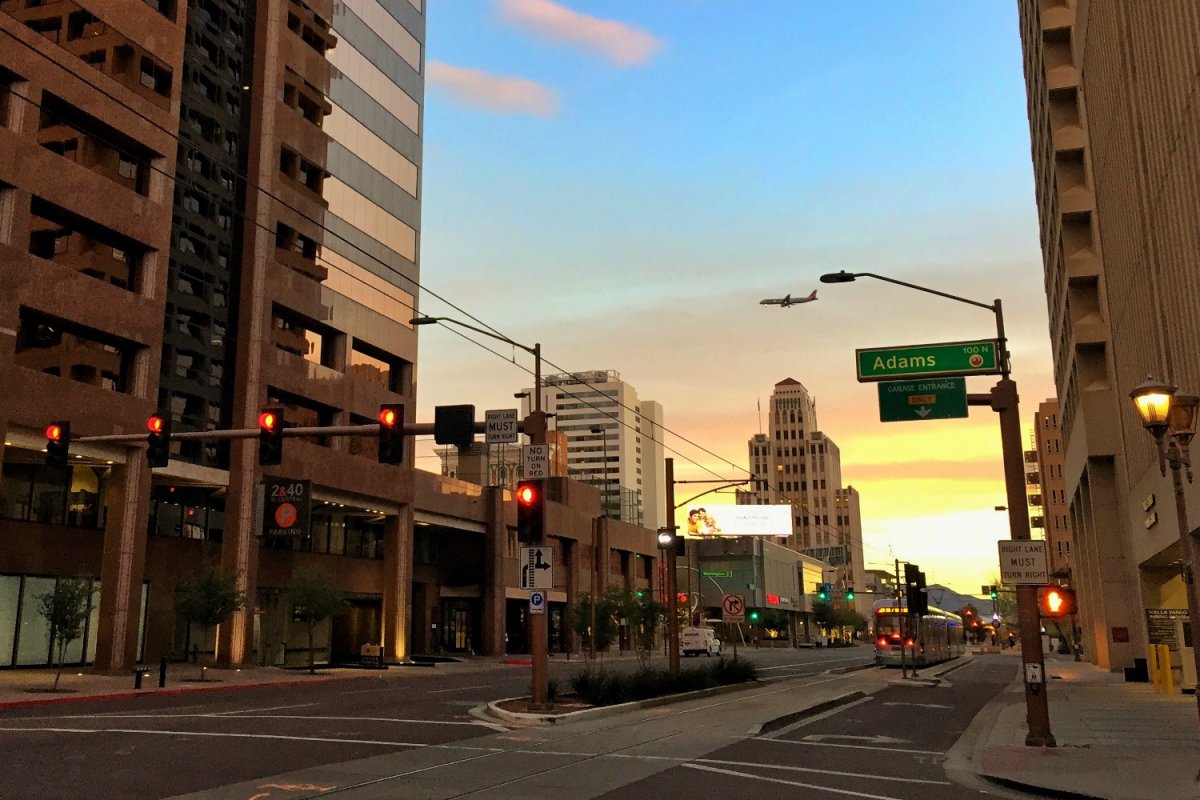 It was enough to make a guy tense. What if this was all a big fat mistake?

I took a breath, a deep cleansing breath, and said the words. Let’s see what happens now.

We’d made one move. Now had to come a second, a third, a fifteenth, to figure out how to give up a house and a neighbor and a neighborhood and see what we’d traded for, see how to live a new life, a new lifestyle, a new way of everything, see just how good or bad it might be. See about those hidden costs, the ones they don’t mention in the tenant rulebook.

This is Downtown Diaries, entry number one. More on the way. Stay. Learn something. Your next life could be buried inside these riffs.