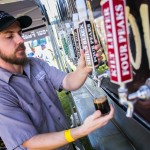 Explore Phoenix through the many breweries, pubs and restaurants offering deals and events for Arizona Beer Week 2017, from February 9-18. Enjoy dinners, festivals and parties designed to heighten your knowledge of our state’s local brews and to get you out into our gorgeous winter weather. Events are scheduled throughout the state, but here’s what you’ll find during AZ Beer Week in the central Phoenix area: 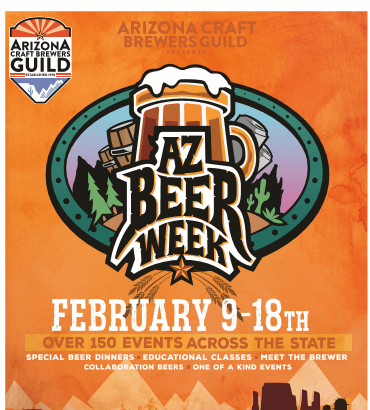 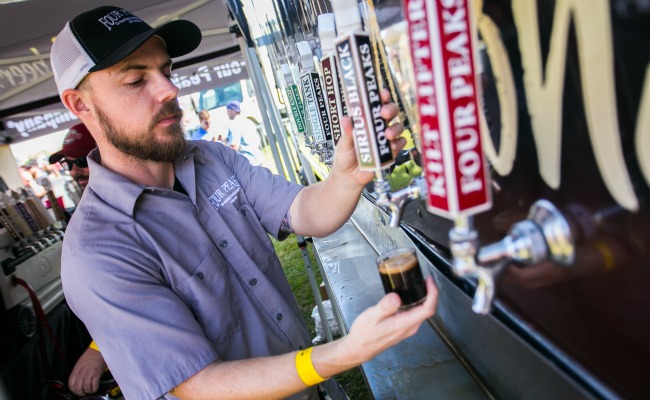 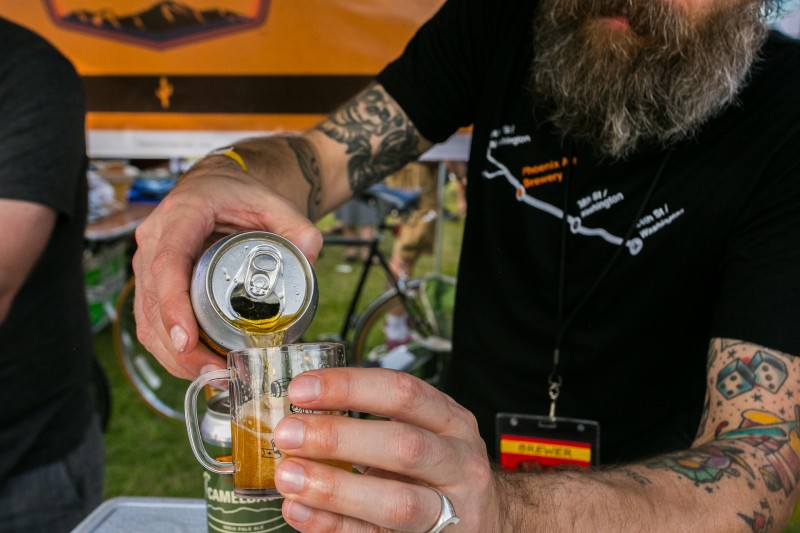 Bonus Round – A Night with Big Sky