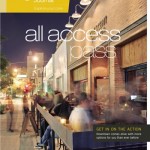 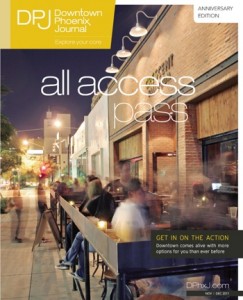 It has been a year since DPJ Magazine’s debut and we’re celebrating the anniversary by sharing some amazing Downtown stories:

Shop Local PHX | Get shopping this season at Downtown Phoenix galleries and retailers.

The District Beat and Buzz | The calendar is jammed packed with happenings that make Downtown come alive every day.

Pick up a copy at one of 300+ locations in and around the Greater Downtown area or check it out right here!