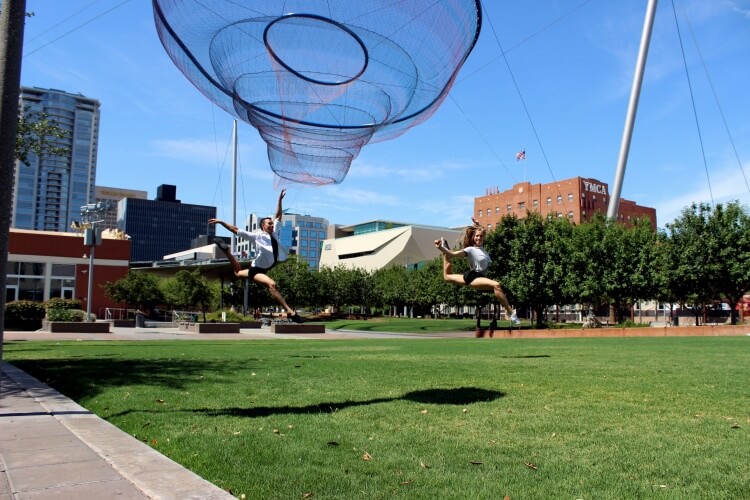 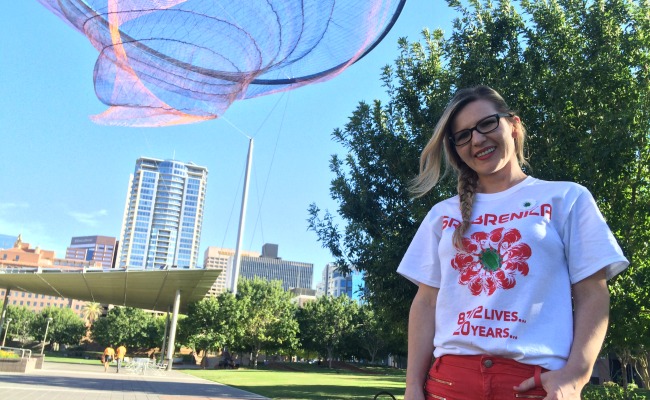 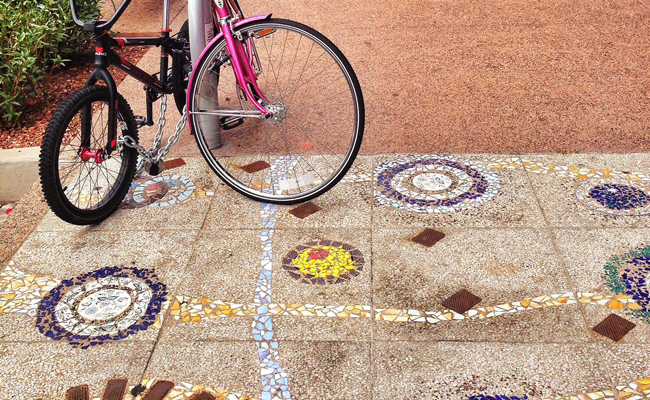 Phoenix has a world renowned public art program that has built the sight, feel and sound of art into the fabric of our city.

The engineering that went into the landmark sculpture at the new Downtown Civic Space Park will be featured at a forum at 6 p.m. Friday, June 5 at Burton Barr Central Library, 1221 N. Central Ave.

After a few delays, Janet Echelman’s “Her Secret is Patience” is being installed for the Civic Space Park grand opening on April 16.

A quick look over to the ASU College of Public Programs website’s live webcam of the Downtown Phoenix Civic Space park shows that the long-awaited sculpture, “Her Secret is Patience”, is being reinstalled after a couple of delays.

Janet Echelman’s “Her Secret is Patience”‘

ASU’s College of Public Programs has reactivated its live webcam to share a “dean’s-eye view” of the installation of artist Janet Echelman’s floating net sculpture at the Downtown Civic Space Park.

The sculpture, titled “Her secret is patience,” is set to be installed March 9 to 12. The design of the sculpture was inspired by Arizona’s distinctive monsoon cloud formations, and by saguaro flowers and boots (which form inside the cactus). Its title comes from a quote by poet and philosopher Ralph Waldo Emerson: “Adopt the pace of nature; her secret is patience.”