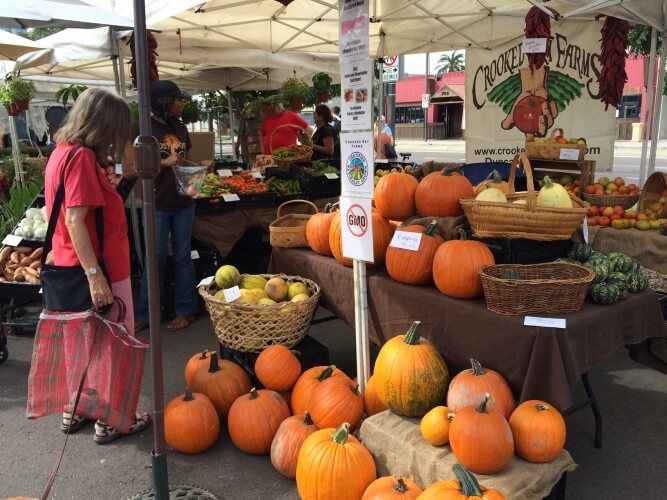 Participate in cooking demos, workshops, a scavenger hunt and more this Saturday, August 13 at the Phoenix Public Market. 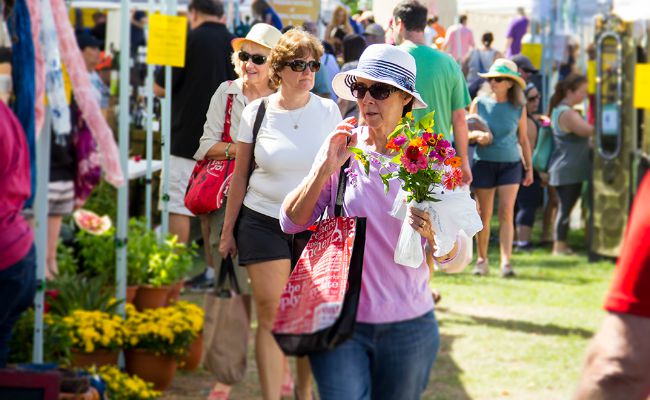 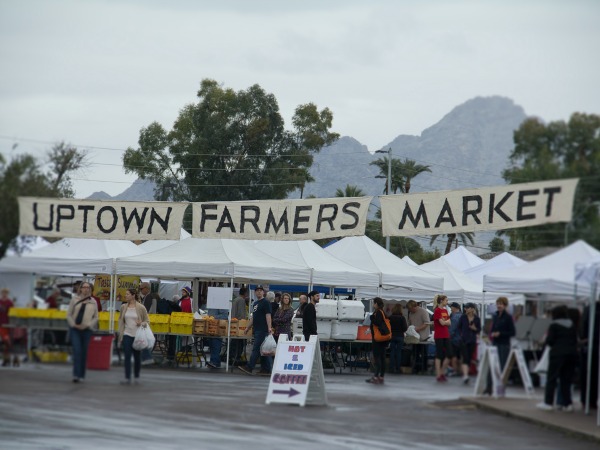 Beginning Wednesday, February 4th, the Uptown Farmers Market will run on both Wednesdays and Saturdays at the SE corner of Central Ave and Bethany Home.

Epicurious.com, the web magazine for people who love to eat, is making the Downtown Phoenix Public Market a stop on their second annual farmers’ market tour this summer.

On Saturday, July 18 and Wednesday, July 22, stop by the Epicurious.com booth at the market anytime during its operating hours, and pick up a free eco-friendly tote bag, a recipe card with the perfect dish to cook up that day, and other great give-aways.