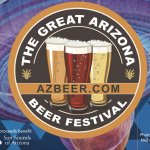 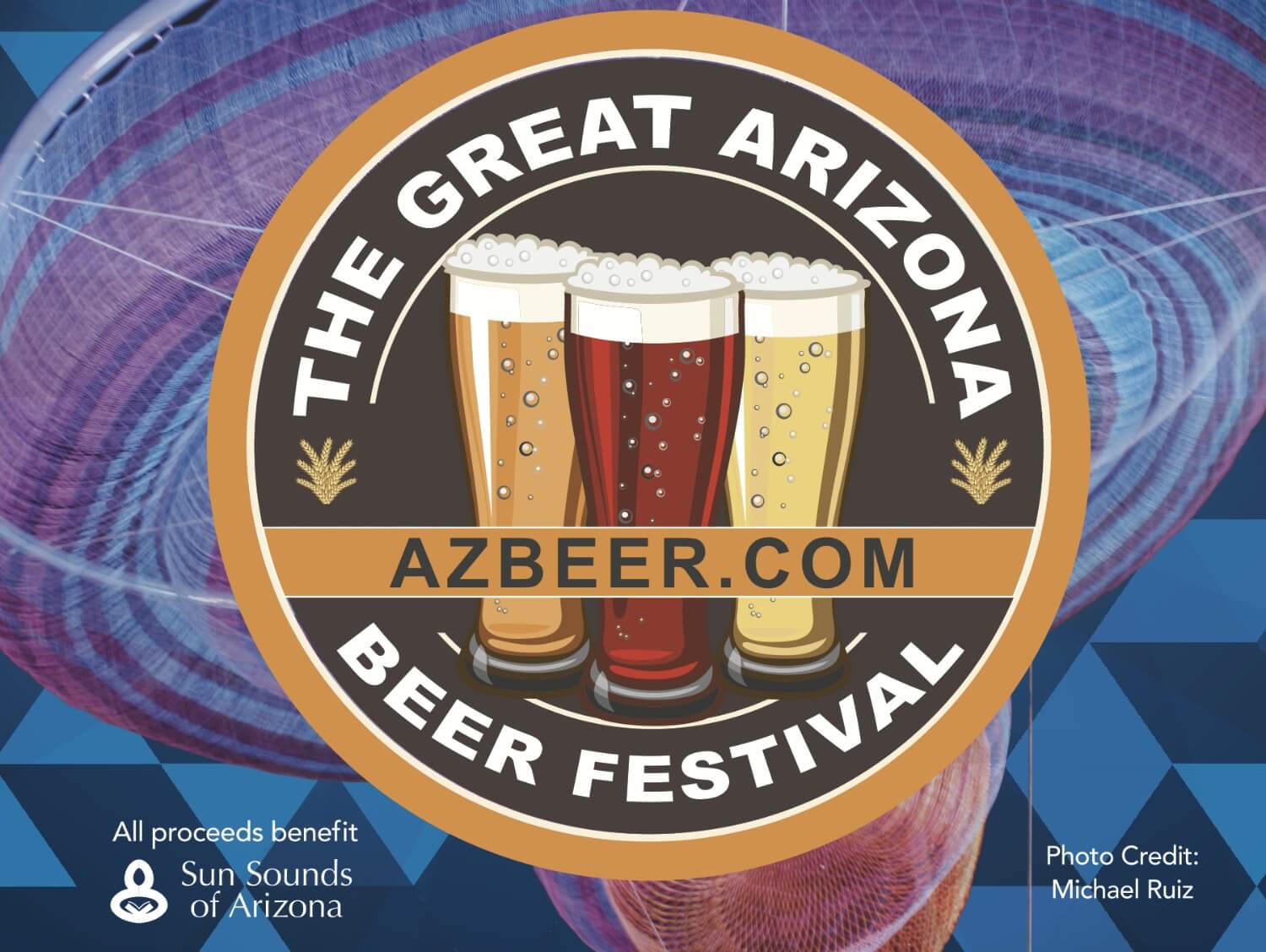 Featured local breweries include Barrio Brewing Co., Huss Brewing Co., Mudshark Brewery and many, many more. A full list of participating breweries can be found here.

Priority tickets are $65 and ticket holders will be granted early admission to the festival at 1 p.m., giving them an hour to chat with brewmasters from around the Valley and sample beers before the official opening. These tickets include the same items as a general admission ticket, as well as an exclusive goody bag from local breweries and downtown businesses.

The festival also offers tickets for designated drivers at a discounted price.

Food will be available for purchase throughout the festival from local food trucks like Short Leash Hot Dogs, Phoenix Phreeze Hawaiian Shaved Ice and more. Attendees will also enjoy the sounds of DJ Gadger from Hot 97.5.

All proceeds from the event will go to Sun Sounds of Arizona, a non-profit radio reading service helping 49,000 people in Arizona with print disabilities.

For more information about the festival, visit azbeer.com/phoenix.

What: The Great Arizona Beer Festival