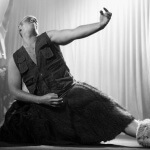 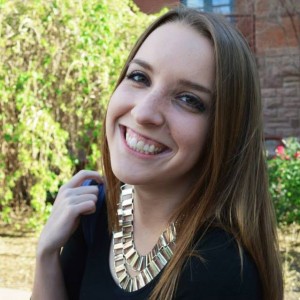 Strap on your invisible guitar and get ready to rock! Returning on Tuesday, August 30 for its second year, the Air Guitar Championship at Crescent Ballroom gives everyone a chance to show off one’s rock and roll spirit. Whether you’re a musician yourself or just a fan, you can enjoy a hilarious night of some friendly air guitar competition. Courtesy of Your Buddy Patton Images.

The 2nd Annual Air Guitar Championship is a night of silliness, classic music and a great crowd all supporting the uniqueness and creativity of the downtown locale. Crescent Ballroom is a favorite place for music fans in downtown Phoenix and a great place to host the Air Guitar Championship. With perfect acoustics and seating options, you can get a prime viewing experience of the best and bravest air guitarist in Phoenix.

Although not affiliated with the world championship, last year’s Phoenix competition had a great turnout, featuring talented, committed contestants. Brooks Werner, organizer of the Phoenix Air Guitar Championship, said, “the crowd laughed harder than they have laughed in a long time.” Courtesy of Your Buddy Patton Images.

Werner said the best part of the event is seeing people who may not always get out of their shell get up on stage and do a complete 180-degrees, turning into a total rock star. According to Werner, the contestants “express themselves in a way that even surprises them.”

What can you expect to see? The competition starts with 60 seconds of a song of your choice. Last year, the air guitarists performed a variety of songs, ranging from Van Halen to Pat Benatar. The top five are then selected to perform a song of the judges’ choosing and compete for the grand prize. At the end of the night, you could walk away not only with the pride of being Phoenix’s best air guitarist, but also a sweet trophy and prizes from local businesses including Crescent Ballroom.

If you’re feeling inspired to step on to the stage, email Brooks Werner at hautestew@gmail.com and say why you’d like to participate. Phoenix’s 2nd Annual Air Guitar Championship is sure to provide surprises and laughter so get ready to cheer on these brave souls as they release their inner rock star.