Take a Tour Through the New Grand Central Coffee Co. 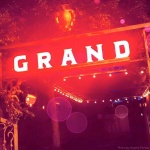 It’s grand, it’s on Central Avenue, and it’s also a coffee house. After officially opening at the end of June, the Grand Central Coffee Company at 718 N Central Avenue in downtown Phoenix is just as the name suggests.

But the 13,000-square-foot nightclub turned coffee house is slated to be even more. The entrance to Grand Central Coffee makes a statement. Photo by Lauren Potter.

After sitting vacant for nearly 16 months, the bar space at Central Avenue and McKinley, which operated as LGBT nightclub Amsterdam for more than a decade, has been transformed into a new establishment offering full espresso bar, mixology bar with 23 on-tap brews, and soon-to-be “general store.” Currently, the space, which has a new name — Grand Central Coffee Company — is open from 6 a.m. to midnight Sunday through Thursday, and 6 a.m. to 2 a.m. Friday and Saturday. But come August, when its cafe is in full swing, Grand Central will be open 24/7 with hopes of catering to students at the ASU Downtown Phoenix Campus.

For anyone who has curiously wandered into the space — passing the winged lions at the entrance — it doesn’t take long to see Grand Central is unlike any other coffee shop in downtown Phoenix… if not the state. Aesthetically, the vast interior space is an eccentric mashup of styles. 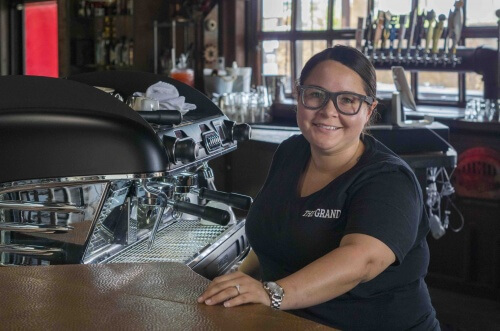 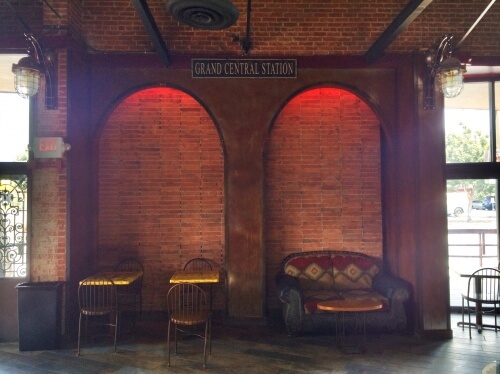 Central Station in NYC was part of the inspiration behind the new coffee shop. Photo by Lauren Potter. 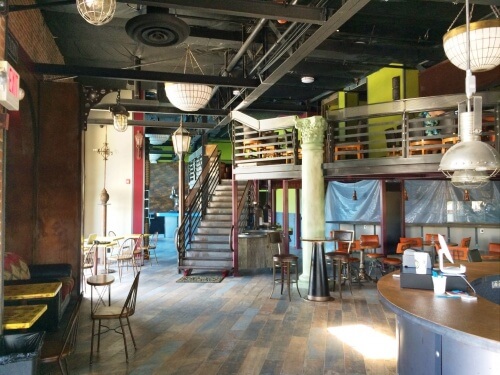 Natural light and a large staircase lead to the mezzanine level. Photo by Lauren Potter.

Grand Central Coffee is part of a small, unique strip of spaces that have operated as various nightclubs over the years — including DWNTWN, and the Grand Ballroom, which are still open, and the Pink Elephant and Amsterdam, which have since closed.

Over the past year, the group behind Grand Central Coffee Company has been working to turn the spaces into an arts, entertainment and dining destination.

According to Ferns, the group behind the space has produced “over 100 events for many different communities: LGBT, queer, political, pageants…” They’ve even hosted tribal nights, and yoga nights, not to mention live latin jazz and other music events.

But why such a broad spectrum?

“We strategically looked at downtown Phoenix and wanted to provide space and event production for communities that wouldn’t otherwise have that,” Ferns said.

“With the gentrification that’s happening, there’s a fabric that is rich and we don’t want to lose that,’ Ferns said. “Roosevelt Row, Latino/Latina, African American… We want to be a big arts umbrella to all of that.” 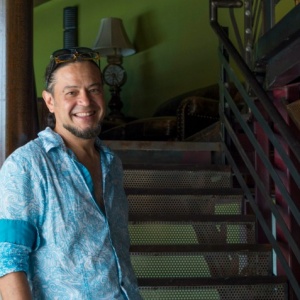 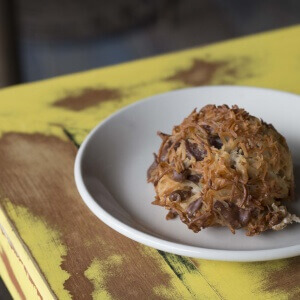 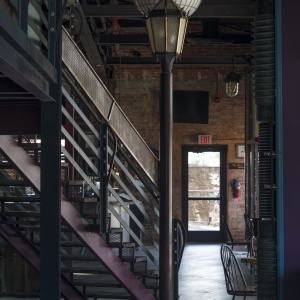 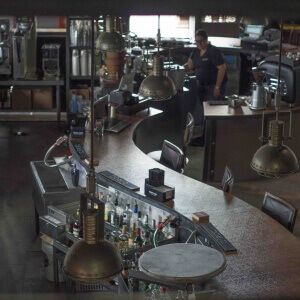 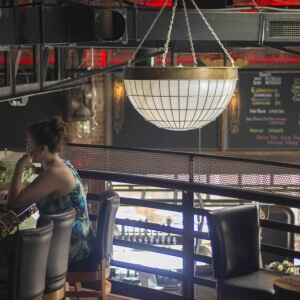 Guests will soon be able to work from Grand Central Coffee at all hours, when they become a 24/7 establishment. Photo by Lauren Potter. 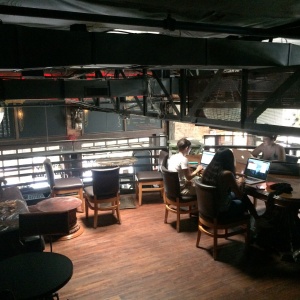 The mezzanine level offers a variety of seating and meeting spaces. Photo by Lauren Potter. 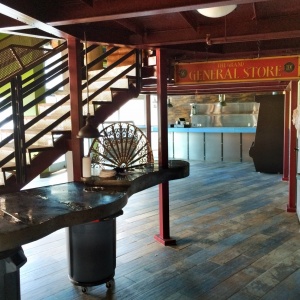 A general store is soon set to open at Grand Central Coffee. Photo by Lauren Potter. 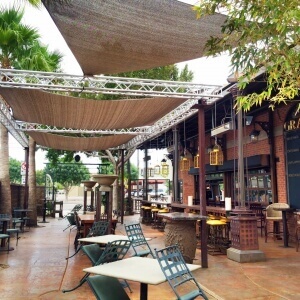 Outdoor patio seating will usher in the crowds as the weather begins to cool. Photo by Lauren Potter. 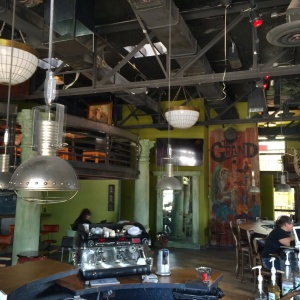 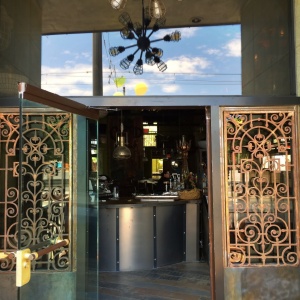 Beyond the filigreed windows is coffee, food, and a bar.

Featured image by Virginia Farinas with permission by GCCC.