A Different STOMP Every Night 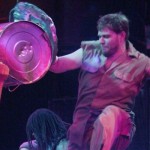 You’ll never hear traffic noises or see plastic bags in quite the same way after STOMP, says drummer-actor John Sawicki. Since 1997 the native New Yorker has performed in the percussion stage show, which wraps up its stop in Phoenix at the Orpheum Theatre tonight. Nominated for Emmy and Academy awards, STOMP is also familiar from television, and winner of an Olivier Award for Best Choreography as well as a Drama Desk Award.

The cast members engage in a non-stop flow of sound, motion, and comedy using common household and industrial objects as well as their own bodies as instruments. Brooms, trash cans, lighters, poles, and hubcaps fill a two-story set that requires two semi trucks for the tour.

“We have a carpenter and a props guy and drivers,” says Sawicki, “and let’s not forget about the lighting and the sound…our crew is amazing. They do such a great job – all that behind-the-scenes stuff that people don’t realize is so important.”

The various sounds generated by the cast are strictly live, following STOMP’s origins as a UK street performance. “There’s no backing track,” Sawicki declares. “The sounds that you’re hearing are the actual items that we’re using – they’re just amplified a bit for the houses that we play.”

STOMP’s various vignettes frequently change. “We have new numbers that come into the show, and that keeps it fresh,” says Sawicki. “The things that we do now [include] shopping carts, and we have a number with inner tubes…another one with paint cans…. So if people saw the show last year, they’ll definitely see newer stuff.”

“The number that we do called ‘Matches,’ we play these matchboxes,” Sawicki describes. “And people might react toward what I do [in] a certain way, which will cause that piece to have a different journey for that evening. It could be something as basic as a smile or not smiling, and that changes the tone.”

“New performers add a freshness,” he continues. “Their personalities and the way they play…change the whole vibe and energy. The placement of the beat can be different. When you’re dealing with rhythms and drumming, playing is their emotion, so it changes every night.”

Each performer plays a role – Sawicki is “Sarge.” “I’m in charge of the audience and the group onstage,” the actor explains. “Then there’s another guy we call ‘Potatohead’ who’s kind of in charge of making sure the music’s going right.”

Another character is ‘Mozzie,’ Sawicki continues. “He’s like my annoying little brother – he’s just like a tag-along guy, so there’s that comedy element. The whole show is based around drummers, dancers, and actors, and if one of us isn’t a dancer or a drummer, we help each other learn how to do that.”

STOMP requires constant practice, he says. “We rehearse every single day, and block out a four- to five-hour rehearsal every week. You have to be extremely focused and you have to be on point.” The physically taxing routine takes its toll on the cast. “I can equate it to being a professional athlete,” Sawicki elaborates. “There’s definitely wear and tear…people have knee injuries, hip injuries…it’s so hard-core and so punk-rock that there are going to be injuries – that just comes along with the territory. The longer you do it, the more your body shows it.”

“There’s so much that goes on within the performance,” he says, “people sometimes think there’s more than eight of us onstage.” Sawicki chuckles. “They think, ‘Oh, I thought there were 10 or 12 or 16 people.’”

The audience returns to see the show again and again, he continues, “because there’s so much going on that they want to catch all of it. And the whole show is based upon action and reaction.”

STOMP also seems to inspire audiences. “Everything we use onstage is [what] people use in their everyday lives,” says Sawicki, “and they don’t realize that it’s possible to make all this rhythmic beauty. So after they see the show,” he continues, “they’ll hear a car horn honk or their windshield wipers and their turn signal, and all of a sudden that becomes a song.”

“It’s a contagious show because of that,” he concludes. “We take the chaotic rhythms of the world and we organize it into a show.”

All images courtesy of STOMP. 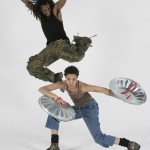 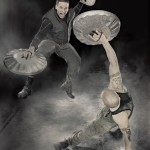 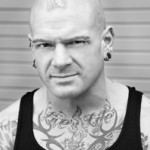 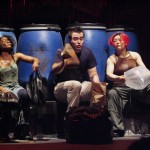 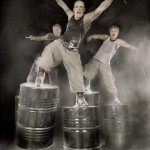 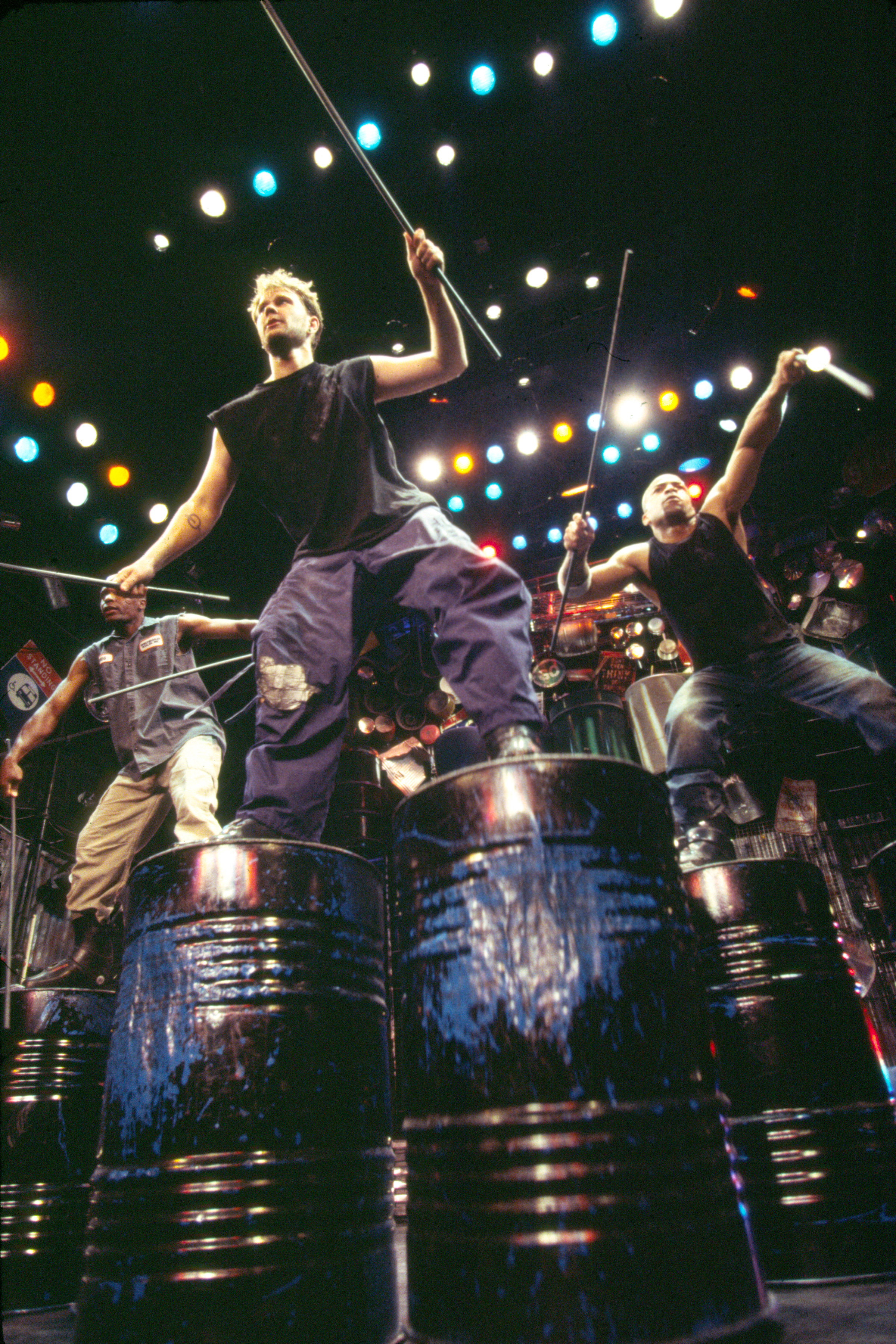