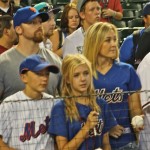 The 2011 All-Star Week is more than a game, a home-run derby and a really cool FanFest. Amid the hoopla of retired greats, current stars and traveling Hall of Fame and Negro League museums, there’s a game that literally gives fans a peek at the next wave of top MLB stars.

It’s called the Futures Game. Packed full of young, minor-league stars, the game pits U.S.-born stars against international-born players. This can mean teammates may face off against each other (the Seattle Mariners had stars on both sides), but this exhibition game is meant to be a showcase, not a hard-fought matchup.

Arizona Diamondbacks’s phenom Tyler Skaggs started for the U.S. team, and former ASU player Jason Kipnis started off the scoring for the U.S. by rocketing a line-drive over the wall in right.

Highly regarded hitter Bryce Harper, who recently drew scorn after blowing a kiss to a pitcher after hitting a home run, went 0-4, striking out looking in his first at bat. 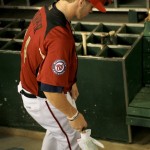 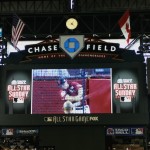 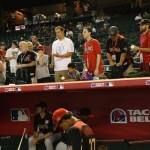 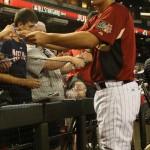 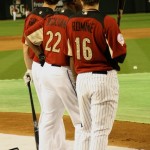 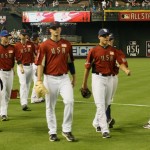 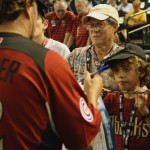 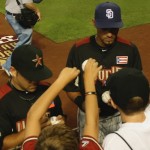 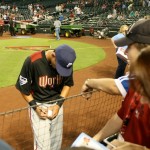 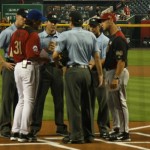 In this story: all star sunday, futures