This weekend, July 8th – July 12th, the 2011 Major League Baseball All-Star game is coming to Downtown with a whole host of festivities. And, we want to make sure you don’t miss a single second! 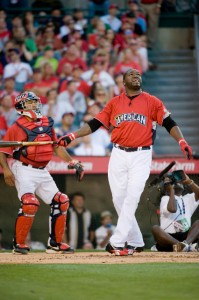 Sunday, July 10th, 3pm
Taco Bell A ll-Star Sunday – Chase Field
Two games for the price of one! See the Minor League’s up-and-comers in the XM All-Star Futures Game and watch your favorite celebs play alongside baseball greats in the Taco Bell Legends/Celebrity Softball. Tickets are $2 and up.

Tuesday, July 12th, 5PM – Chase Field, televised on Fox 10
82nd All-Star Game
The moment you have been waiting for! Watch the American and National League teams battle for victory. Tickets are $161 and up.

Visit allstargame.com for information on these events and to purchase tickets. 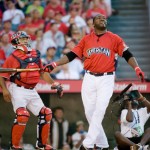 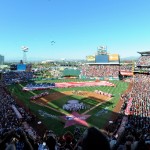 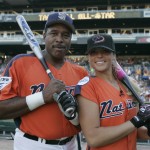 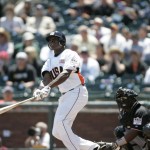 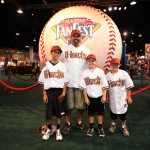 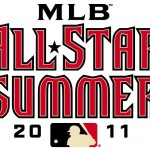