The egg-shaped hut that has been in various states of disrepair over the past year on Central and Highland Avenues is well on its way to becoming Hula’s Modern Tiki, an Island-themed retro-modern joint soon to become North Central’s big hangout spot. The place used to be called Heap’s Big Beef way back when it opened in 1965, so you know it’s gotta be good. For this reincarnation as Hula’s, think Hawaiian-style barbecue, burgers and all sorts of things with pineapples and macadamia nuts. Set to open in August, Hula’s is throwing $1 million-plus into the renovation of one of the area’s most bizarre huts… er, buildings. For now, check Hula’s blog for construction updates and details on the grand opening. 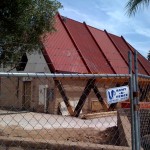 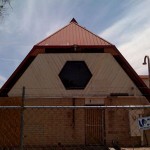 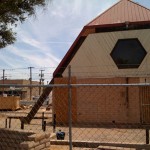 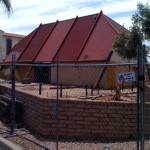 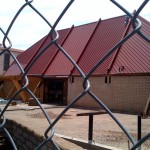