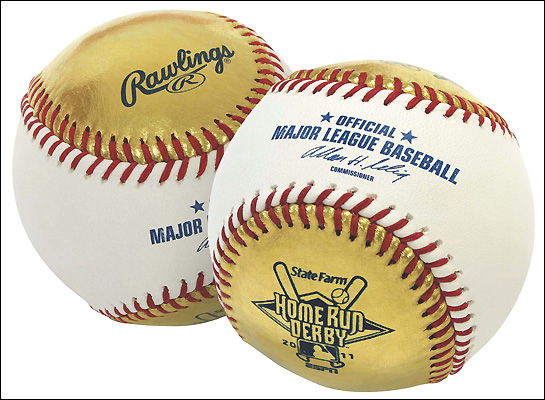 D-backs Digest | Time For A Break

The All-Star Game gives the Arizona Diamondbacks a well-deserved break, save for all stars Justin Upton and Miguel Montero.

In pre-celebration of Phoenix hosting the All Star Game in 2011, VOTE FOR MARK REYNOLDS!

All-Star game coming to the Valley

Call it a celebration of America’s pastime, call it a break in the middle of the summer, call it the best all-star sports weekend ever, but don’t call it boring. The All Star game is coming to Arizona.