Garfield is home to some of the Valley’s oldest remaining structures. Houses here started popping up in the early 1880s, and build-out was reached sometime in the 1930s. Annexed from the Phoenix town site at the end of the 1800s, Garfield was really the first “suburb” of the original city core.

Today, the area is starting a modern revitalization. Urban, efficient structures are being developed as infill projects. Old bungalows (with a variety of architectural influences), long since forgotten, are reappearing, combining necessary contemporary fixes with the charm of the original structure.

Though mostly still residential, 7th Street, the district’s western boundary, remains fiercely commercial, although its once gritty reputation is changing. The district’s eastern edge, near 16th Street, is home to some of the Valley’s best Mexican restaurants and marketplaces. 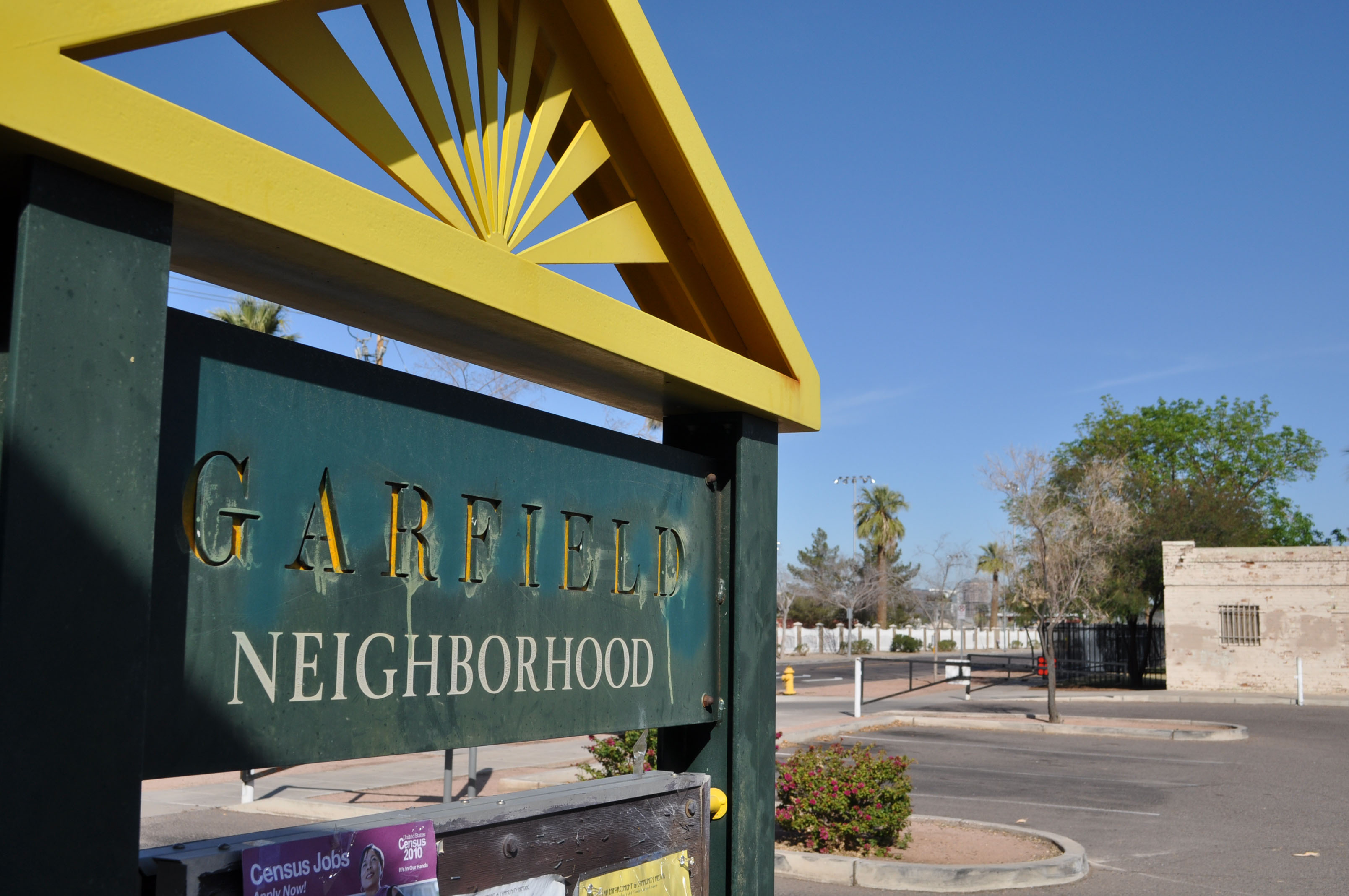